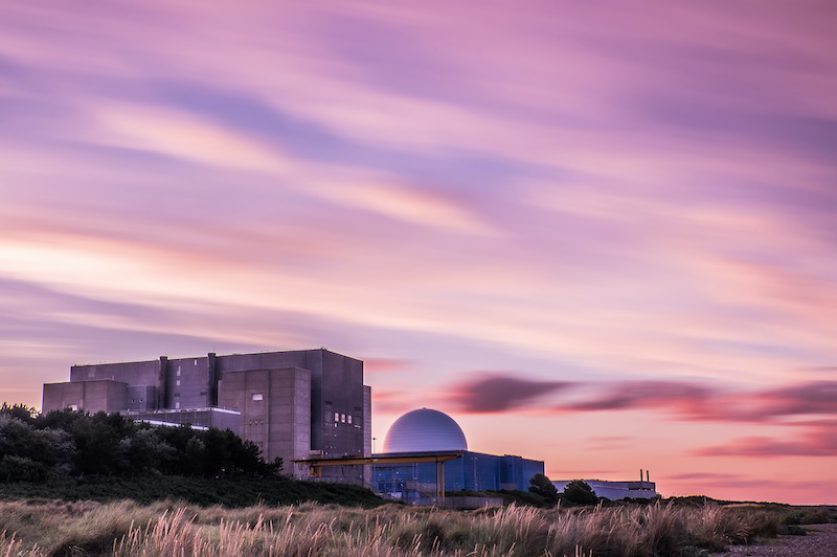 EDF will wait until the end of 2022 or even 2023 to decide whether to proceed with the Sizewell C nuclear plant, amid government concerns over China’s involvement in UK nuclear projects.

The French utility submitted its application for a development consent order for the Suffolk power station last spring, and the government was reportedly on the cusp of approving the project in November. However, the funding of the £20 billion plant remains contentious.

China General Nuclear (CGN) was to take a 20% minority stake in the project, as it has in Hinkley Point C, currently under construction in Somerset. But the government has reportedly asked EDF to find alternative partners, as it seeks to distance the UK’s nuclear programme from the Chinese state-owned company over worries about security and espionage.

In one alternative funding model for Sizewell C, the government would take an ownership stake. This would mean energy billpayers and taxpayers shoulder some of the risk of delays and cost overruns but that they ultimately pay less for the power the completed plant produces. EDF is also reportedly courting investors in the US.

Meanwhile, EDF has submitted a flurry of revisions to its planning application.

One hangup has been the supply of water to the site, which will require up to 3 million litres of water per day during construction and operation. Northumbrian Water, owner of Essex and Suffolk Water, has said that a new mains pipeline will be required to transport this water to the site from another catchment area. However, this wouldn’t be ready until 2026. To bridge the gap, EDF has proposed building a temporary desalination facility to provide fresh water during the construction of the plant.

Local campaign group Stop Sizewell C say that uncertainty over the water supply plan “exemplifies just how wrong this project is for our area, lacking the necessary infrastructure.”

A spokesperson for EDF said it wants the planning process to be thorough so it can listen to feedback from the local community and stakeholders and arrive at the best design possible.

But amid the delays, its decision to proceed with the plant, expected in mid-2022, may not arrive until 2023.

Currently, nuclear plants provide around 17% of Britain’s power. However, all but one—Sizewell B—will shut by the end of the decade, and ground has broken on just one successor: Hinkley Point C, slated to begin generating electricity in 2026.

National Grid Electricity System Operator (ESO) has warned that low nuclear production will contribute to tight margins on the power grid this winter, although it assured the public that the lights will stay on.