Consumers Could Face £2.5bn Bill to Switch Off Wind Farms 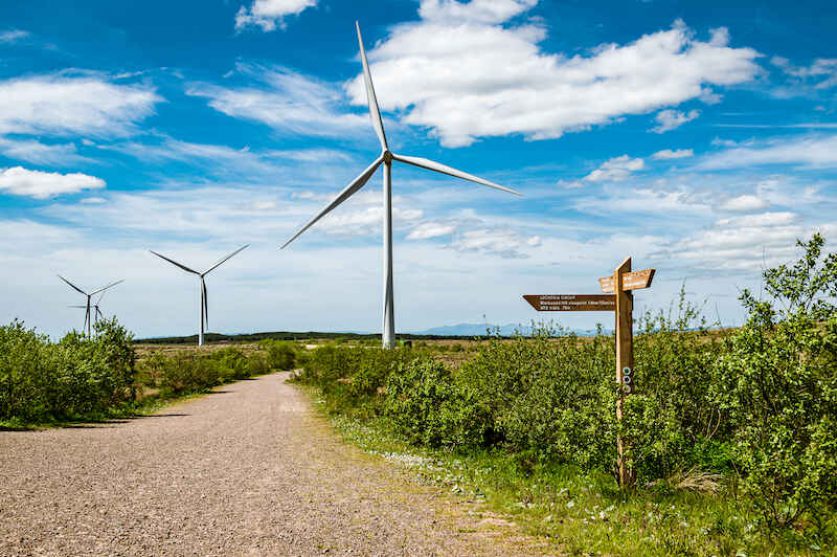 Households could see their energy bills rise by £30 per year as the power grid operator is forced to pay wind farms to switch off turbines.

National Grid’s Electricity System Operator (ESO) is cautioning that constraint payments, delivered to generators when the network doesn’t have the capacity to transmit their electricity, could increase from £500 million annually to £2.5 billion over the next five years, The Times reports. These constraint payments are covered by network costs energy suppliers pay for use of the power grid and ultimately passed onto the consumer through higher energy bills.

The ESO attributed these surging constraint costs to the UK’s rapidly changing energy mix and to a power grid that hasn’t kept pace with the boom in renewables capacity.

“The timescales required to make the large transmission investments to increase network capacity to fully accommodate all of this new generation can be much longer” than the timescales for constructing new wind farms, the ESO said.

Much of these constraint payments will be paid to new onshore and offshore wind warms in Scotland, which frequently produce more electricity than can be consumed locally. That power should be transmitted to customers in England but the existing power cables aren’t up to the task. Overloading them could result in overheating and equipment failure.

The ESO and electricity networks SSE and Scottish Power will make “big investments” in new cables that will transmit all this power to England, but these won’t be built until between 2027 and 2029.

Julian Leslie, head of networks at National Grid ESO, said: “The challenge here is that government ambition [for renewables] is getting stronger and tighter, year after year, but it takes ten to twelve years to build a transmission asset.”

Leslie said the ESO had investigated whether the construction timeline for these cables could be brought forward but found this wasn’t possible “because of the planning and consenting process.”

In the autumn, Prime Minister Boris Johnson announced the ambition of having all homes in the UK powered by offshore windy 2030, a goal which will require capacity to increase fourfold to 40GW.

Leslie said that despite the rise in constraint costs, new wind farms would still have a positive impact. They’ll only have to be constrained on the windiest days and their generation of cheap electricity will reduce wholesale energy prices to a degree that offsets these constraint payments.

Constraint costs will also be part of any economical energy network because it doesn’t make financial sense to construct cables to transmit all the electricity from wind farms for the “small percentage of the time where they are all generating the maximum output,” he added.

However, the Renewable Energy Foundation (REF) has called these constraint payments “a national scandal.” The charity estimated that wind farms were paid £650 million between 2010 and the beginning of 2020 to switch off their turbines, throwing away 8.7TWh of electricity because the infrastructure couldn’t transmit it where it was needed.