Boris: Power All Homes with Offshore Wind by 2030 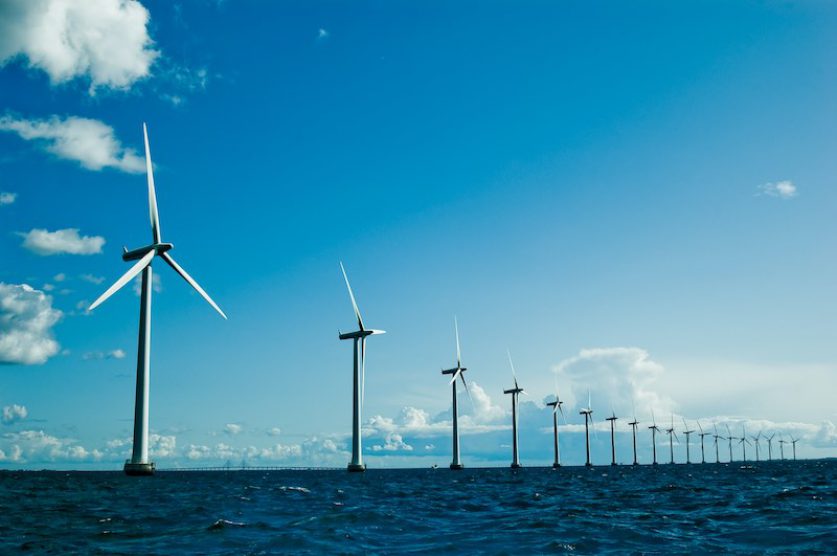 The prime minister has outlined a bold vision of offshore wind powering every home in the UK by the end of the decade—an ambition that will require £50 billion of investment, researchers have estimated.

Boris Johnson sketched out a vision of this future in a speech at the Conservative party conference earlier this week: “Your kettle, your washing machine, your cooker, your heating, your plug-in electric vehicle—the whole lot of them will get their juice cleanly and without guilt from the breezes that blow around these islands.”

The commitment to wind power represents a U-turn for a politician who in 2013 described wind power as incapable of “pull[ing] the skin off a rice pudding.”

It’s been the success of wind power in the UK that has perhaps changed his mind. The country has grown its offshore wind capacity from 1GW to 10GW in the last decade while bringing construction costs down by two-thirds. Offshore wind generated 11.6% of the country’s electricity during the second quarter of the year, helping to boost renewables to 44% of all generation.

Powering every home with offshore wind will require quadrupling our current capacity, to reach 40GW. That’s 10GW higher than the Conservative party’s manifesto pledge of reaching 30GW of offshore wind by 2030.

But reaching 40GW will require the equivalent of installing one turbine every weekday for the next decade, Aurora Energy Research said. That will cost an estimated £50 billion.

The prime minister wants that investment to come from the private sector—and the turbines to come from British factories. To galvanise that spending and domestic manufacturing, he proposes spending £160 million to upgrade ports and factories to accommodate a new generation of mega-turbines. The government investment will be directed at Teeside and the Humber, as well as Scotland and Wales.

Scottish Power, a major developer and owner of wind installations, said the government would also have to loosen planning for the wind farms.

Chief executive Keith Anderson said that there’s “no shortage of capital or investor appetite in offshore wind” but said reaching the 40GW target would depend on the government granting new seabed licences and project contracts quickly.

He also said the industry can deliver much more than 40GW. “I am absolutely confident that the industry can achieve this. My only nervousness is that people will start to see the 40GW as a cap. We should achieve that, and power past it. We are going to need far more clean electricity.”

There are also questions about the feasibility of manufacturing 60% of the “content” of offshore wind farms in the UK. Currently, companies building offshore wind farms source turbines and materials from European countries with more developed supply chains like Norway and Spain and from low-cost countries like Dubai, where labour is cheaper.

Sue Ferns, deputy general of the trade union Prospect, said: “The number of green jobs is still below 2014 levels despite repeated promises from the government, partly due to particular supply chain jobs being created overseas. If the prime minister’s plan for wind is to have anywhere near the promised impact on jobs then it needs a credible plan for a functional UK supply chain.”

The government has said that expanding wind capacity in the UK will create 2,000 jobs in construction and support 60,000 more along the supply chain.