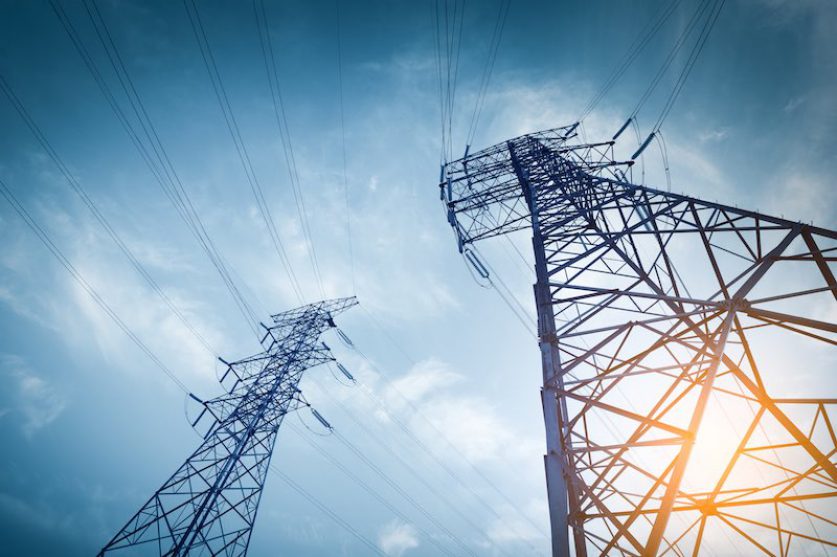 The practice of recouping the cost of energy supplier failures through higher standing charges disproportionately impacts low-income households, campaigners Fuel Poverty Action have said, as they urge Ofgem to reconsider the policy.

Standing charges are a flat rate that households pay daily to their electricity and gas suppliers, regardless of how much energy they use, to cover the cost of servicing their account and maintaining electricity and gas infrastructure. From April, the average electricity standing charge for standard variable tariffs will increase by 80% from 25p per day to 45p, part of an adjustment in the price cap that will take typical annual energy bills to nearly £2,000.

Much of these hikes are a result of the failure of 30 energy suppliers over the last year. Fuel Poverty Action estimates that £68 of the £75 increase in standing charges the typical household faces is a result of the debts those suppliers left behind and the cost of migrating their customers to new suppliers.

But regardless of how customers pay them, these fixed charges penalise the poorest energy users, hitting them regardless of how much energy they use and making it difficult for them to find savings, Fuel Poverty Action said.

Research by Ideal Economics revealed that the poorest 10% will now spend almost a third of their energy bills, or around £265, simply on standing charges. This will leave them with “much less to spend on heating their homes, cooking and lighting,” Fuel Poverty Action said.

The current policy of hiking standing charges is deeply regressive and unacceptable,” the charity said in a letter to Ofgem.

It’s penalising low-income households for what Fuel Poverty Action called “negligent policymaking.” The charity pointed to badly-run collapsed energy suppliers, lax regulation of suppliers, and the government’s failure to shore up the UK’s energy security by investing in gas storage.

Ofgem said it is tightening the regulation of suppliers. “We are strengthening the retail market through effective stress testing of suppliers, which will reduce the cost of companies leaving the market as far as possible,” a spokesperson said.

Ofgem also said help is available to customers struggling with their energy bills. “Our top priority is to protect consumers including making sure bill payers pay a fair price. We know this is a challenging time. Customers struggling to pay for energy may be eligible for extra help such as debt repayment plans, emergency credit for prepayment metered customers, priority support and schemes like the winter fuel payment or warm home discount rebate,” the spokesperson added.

Meanwhile, BBC News has highlighted the discrepancy in standing charges across the UK. While customers in South Scotland, Merseyside, North Wales, and the South West of England will see their daily standing charges double from April, households in London and the East of England will see increases of less than 60%. Those differences are permitted by the price cap, which varies slightly between regions.

Ofgem said that the levy on bills to cover the costs of energy suppliers going bust had been spread equally across the country. Standing charges in some areas are increasing more than in others because of differing costs of maintaining regional electricity networks.