65% of Households Get Energy from “Green” Suppliers 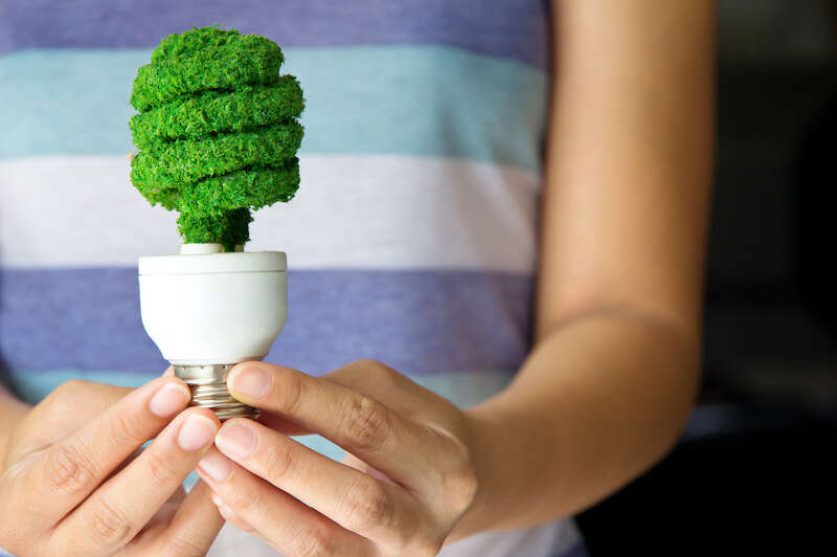 More than three in five UK households are now supplied by green energy companies, a shift that’s largely the result of rebranding by some of the country’s largest energy firms, including some that have been accused of “greenwashing.”

The percentage of households supplied by green energy firms has soared, from just 20% in 2017 to nearly 65% today, according to analysis by Cornwall Insight.

Some households have switched to tariffs from fast-growing green challenger suppliers Bulb and Octopus Energy. At the end of last year, 19% of energy switchers cited green energy as the main reason they’d moved to a new supplier, up from 9% at the start of 2019.

But others have been swept along when their current supplier started offering renewable electricity.

Since 2019, some of the largest energy suppliers, including British Gas, E.ON, Scottish Power and Shell Energy, have launched green tariffs. Nearly 80% of the increase in households supplied by green suppliers between 2019 and 2021 can be attributed to these few large suppliers rebranding, Cornwall Insight said.

How are these energy suppliers transitioning to offering green energy so quickly? It comes down to the use of Renewable Energy Guarantee of Origin (REGO) certificates. Current regulations allow energy suppliers to classify the electricity they supply as renewable if they match it with REGOs, even if they purchase it from the wholesale market and it’s actually generated by gas- and coal-fired power stations.

Ofgem issues REGOs to renewable generators for every megawatt-hour of electricity they produce. But because there has been an excess of renewable electricity at times, there’s an oversupply of REGOs. The certificates can also be bought and sold separately from the electricity they were awarded for. This means energy suppliers can purchase REGOs cheaply, for as little as £1.50 per household supplied per year. At that price, REGOs give little support to renewable generators.

Oliver Archer, senior analyst at Cornwall Insight, said: “The low price of Rego’s has made it possible to be labelled a green supplier without heavily sacrificing on the main tool for attracting new customers—cheap tariffs. As a result, more than half the suppliers in the market are now green.”

Critics have called the use of REGOs greenwashing and argue that only tariffs backed by renewable electricity generated by the supplier or purchased directly from generators through long-term contracts should be classified as green. Currently, only tariffs from Ecotricity, Good Energy and Scottish Power meet this criteria.

The government will reportedly consult this year on reforms that would require suppliers to give consumers more transparent information about the tariffs they market as green. Good Energy and Scottish Power have jointly urged the Department of Business, Energy and Industrial Strategy (BEIS) and Ofgem to set minimum standards for what can be classified as green energy and ban REGO-backed tariffs from using the label.