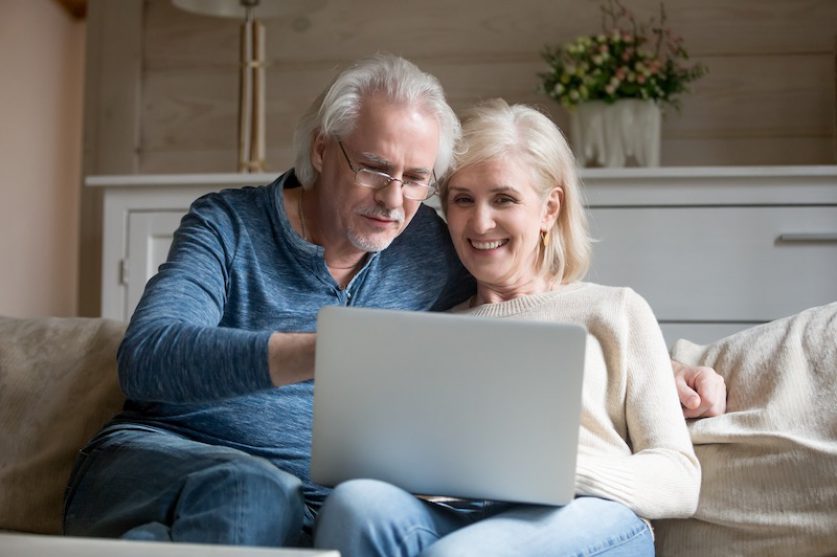 83% of those over 55 haven’t switched their internet service provider in the last year, if ever, and could be at risk of overpaying for their broadband.

A new survey, commissioned by ISP Zen Internet and conducted by Censuswide, found young people (aged 16 to 24) are the most likely to switch broadband provider. Nearly half (45%) have hopped to a new ISP in the last year. Among other generations, most customers are staying put, and it could be costly for them.

ISPs often hike prices for customers when their contracts lapse, leaving them paying up to 60% more for their internet than before. A new end of contract notification system, required by Ofcom since February, is supposed to alert their customers of these price rises and prompt them to renegotiate with their provider or find a new deal elsewhere. However, Zen’s survey suggests that millions of customers are still staying put, despite the “loyalty penalty.”

Richard Tang, founder and chairman of Zen, said: “For years the broadband industry has taken advantage of consumer inaction and fears of switching by hiking up prices at the end of contracts of contracts and sometimes even during—the so-called ‘loyalty tax’. While recent Ofcom legislation has made it easier for everyone to be more aware when their contract is ending, most providers will still bump up the cost if consumers don’t act.”

Why aren’t customers willing to leave for cheaper bills? Zen found that 36% are afraid of receiving worse service elsewhere. That’s a particular concern for older customers, with 43% naming it their top worry about switching, while the younger generations are more worried about switching costs (the top worry of 35%).

Around a third (31%) of all respondents report being worried about downtime. In fact, switching your internet provider is usually seamless. If you’re switching between a provider which uses Openreach’s infrastructure, such as BT, EE, Plusnet, Sky and TalkTalk, the downtime should be just minutes. Switching to or from Virgin Media could entail downtime of a few hours.

The survey, of 2,023 Britons, found that customers are slightly more likely to have switched their energy provider in the last year (38% to 32%) but that both markets largely remain stagnant.

However, customers who did make the leap to a new ISP found the process painless and worthwhile. Just 10% found the broadband switching process more difficult than they expected, while 46% thought it was easier.

89% who did make a move said they benefited from it, with 48% finding a better deal, 32% switching to a more reliable service and 28% convinced they’re now getting more value for money.

What prompts loyal, even stubborn broadband customers to seek out a new provider? Among those who did switch, 32% were looking for a better deal, 28% needed to save money and 21% were moving house.

Customers said the top reasons they would stick with a provider would be a guarantee of no price hikes and being offered the same rates as new customers. Zen Internet is using these results to push their own lifetime price guarantee, a pledge to never increase the price their customers pay.

Tang said: “Zen is the UK’s only provider that offers a lifetime price guarantee, so the price our customers pay for their broadband services will never go up, in or out of contract while they remain on the same service. Even in today’s climate, consumers should not be afraid to search for the best provider—one that will deliver a great and reliable service and avoid the price increases that can add up over time.”

Zen’s prices, although locked in for potentially years, are often higher than other deals on the market, however.