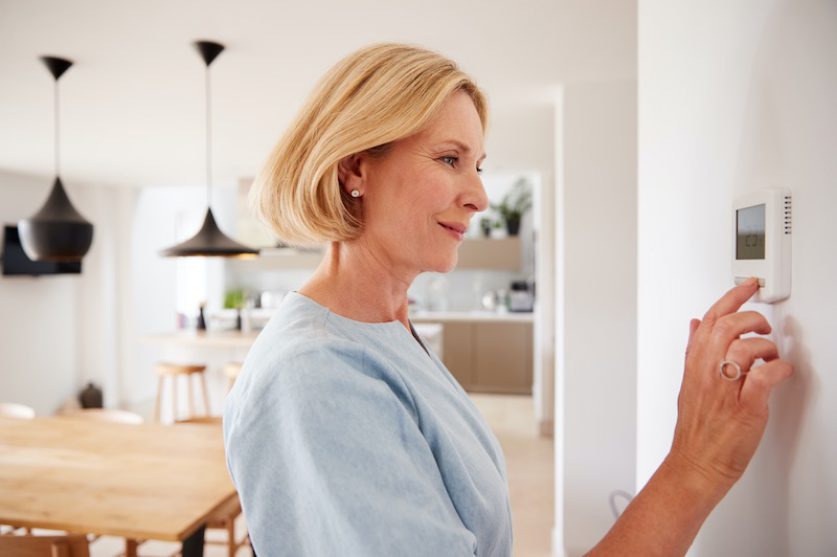 The government must overhaul its domestic heat policy framework and speed up the rollout of low-carbon heating technologies or jeopardise its net-zero target, the UK Energy Research Centre (UKERC) has warned.

Heat, most of it supplied by gas boilers, accounts for around half of the UK’s energy consumption and a third of our greenhouse gas emissions. But despite their impact on the climate, gas boilers continue to be installed at record rates—1.67 million in 2019, up 1.8% from 2018.

Installations of low-carbon alternatives like heat pumps are lagging. If the country is to meet its net-zero target, 19,000 homes need to be upgraded to low-carbon heating systems a week between now and 2050. But at the current glacial rate of installation, it will take 700 years for the country to transition to low carbon heating.

The government’s policies are also making the transition even more of an uphill battle. The Future Homes Standard will prohibit the installation of gas heating systems in new homes, but only in 2025. With the government aiming to build 300,000 new homes a year, that means 1.5 million more homes will be connected to gas infrastructure and in need of retrofitting.

The government’s solution for decarbonising domestic heat is the Clean Heat Grant scheme, which will replace the Renewable Heating Incentive (RHI) in 2022. However, according to the report from the UKERC, the scheme will support the installation of just 12,500 domestic low-carbon heating systems a year. This is far short of the nearly one million that should be installed each year.

Robert Gross, director of UKERC and co-author of the report, said: “We must move away from this situation where the government is sitting on its hands” about domestic heat.

The report argues that no new homes should be built with gas boilers. And the £3 billion the government is investing in energy efficiency measures as part of the green recovery from the coronavirus crisis—through the £2 billion Green Homes Grant scheme and the £1 billion fund for decarbonising public sector buildings—needs to just be the start. The report estimates that £10 billion need to be invested in the heat and buildings sector each year to make net-zero feasible for 2050.

Jan Rosenow of the University of Oxford, co-author of the report, said: “The problem is that [the £3 billion investment] is one-off and that is not good enough—you have to have that level of funding, and more, for a sustained period of time to give the supply chain certainty, and get quality and availability in the long term.”

The prime minister’s pledge to quadruple the UK’s offshore wind capacity to 40GW by 2030 also isn’t sufficient. His target is based on current electricity consumption, but demand is expected to double as drivers switch to electric vehicles and fossil fuel boilers are replaced with electrically-powered air source and ground source heat pumps. According to one estimate, heating the country’s homes alone will require 67GW of offshore wind power.

The report calls for the development of a long-term and multi-pronged strategy for rolling out low-carbon heating solutions. The strategy should include national policy changes, such as a ban on gas heating in new homes, as well as efforts from local authorities, universities and businesses to pilot innovative technologies and train a skilled workforce to install them. These local efforts should be subsidised by the central government.

“The past decade has been dominated by expert discussions, but now we urgently need to switch to delivery if we are to stand a chance of fully decarbonising our homes by 2050,” Rosenow said.