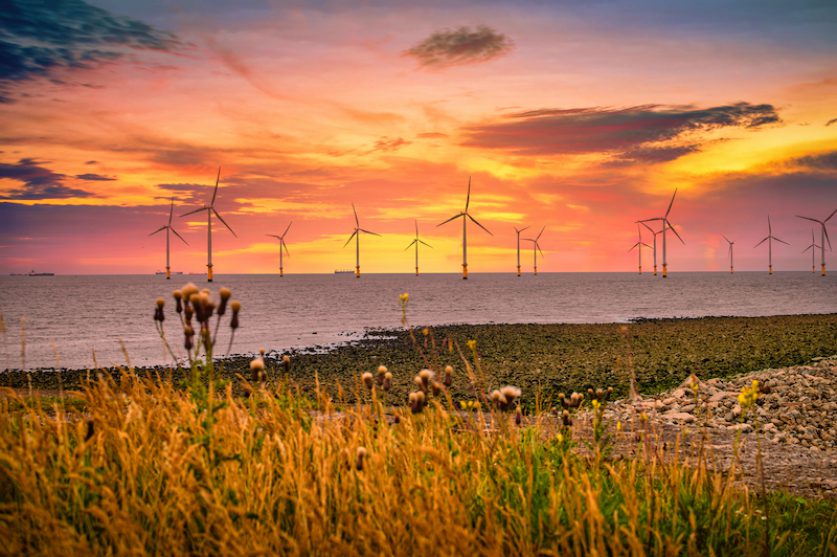 To transition to 100% renewables and align with the UK’s net-zero goal, Britain’s power grid needs nearly 50GW of flexibility, in the form of battery storage and gas power flexibility, new modelling by Wärtsilä has shown.

A new report from the Finnish energy company examines how the UK can reach National Grid’s ambition of running a carbon-neutral or even carbon-negative electricity grid by 2033, aligned with the country’s net-zero goal by 2050, and do so in an affordable way.

Wärtsilä says that in the scenario it believes ideal, the UK would combine energy storage with flexible gas power capacity. This would make balancing the intermittency of renewable generation 38% cheaper than relying on energy storage alone.

In the formula Wärtsilä calculated, the UK would have 7.3GW of energy storage capacity, largely in the form of utility-scale batteries, and 42.2GW of flexible gas power capacity.

The use of flexible gas to balance a low-carbon grid is controversial. Policymakers in the European Union have said that gas-fired power stations should have no long-term rule in balancing a low-carbon grid.

In recognition of this regulatory environment, Wärtsilä has said developers of new flexible gas power capacity should ensure their facilities can handle new, cleaner fuels, such as hydrogen, in the future. Existing gas power stations could also be retrofitted.

Pekka Tolonen, energy business director, Wärtsilä Energy, said: “What we have learned from modelling over 145 countries and regions in our Atlas of 100% Renewable Energy is that power systems with high levels of renewables need a significant amount of flexibility, through energy storage and gas balancing technology, to achieve the transition to 100% renewable energy future.”

Among countries in the G20, the UK has the 13th-greatest need for agile flexible capacity. This is because the UK has a high potential of meeting more than two-thirds of its electricity demand with wind power but then must store that power when the weather is calm.

Prime Minister Boris Johnson has announced a target of having all homes powered by off-shore wind by the end of the decade.