Transport for London Seeks Renewable Energy to Power the Underground 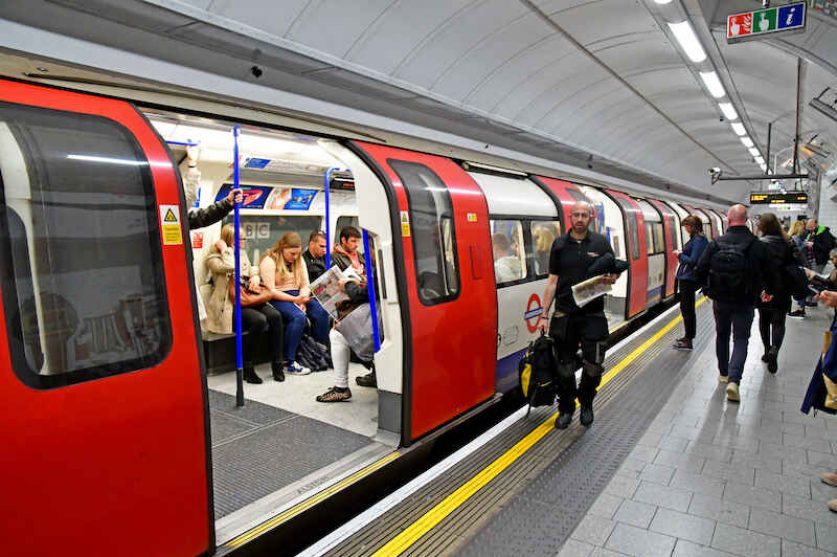 Transport for London (TfL) is launching a tender to purchase 10% of its required electricity from renewable sources, part of a plan to run the Underground entirely on green power by 2030.

To mark the start of London Climate Action Week, Mayor Sadiq Khan announced that the transport network is seeking to partner with renewable generators and new build assets in a series of Power Purchase Agreements (PPAs).

PPAs are long-term deals struck between large electricity consumers, such as businesses and transport networks, and renewable developers, with the consumers financially supporting the construction of new wind or solar capacity in exchange for a guaranteed share of that infrastructure’s output each year.

TfL is one of the largest consumers of electricity in the UK, using up to 1.6TWh per year, the equivalent of the demand of around 420,000 homes, or 12% of all homes in London.

Purchasing that much green power will support new solar and wind generation in the UK, helping to create new jobs and supporting the economy, City Hall said.

Through this tender TfL is seeking to procure 10% of its demand. The tender will be the first of many, which will eventually see the tube network powered entirely by renewables.

A green tube is part of Khan’s ambition to take the capital to net-zero by 2030, twenty years ahead of the government’s deadline.

“As many national governments around world dither, cities have a responsibility to act and to show what’s possible. We are the doers, not the delayers,” he said.

“The main cause of the climate emergency is fossil fuels so I’m calling on cities around the world to follow London’s lead and to commit to phasing out their use.”

Lilli Matson, Chief Safety, Health and Environment Officer at TfL, said: “As one of the largest electricity consumers in the UK, we are absolutely committed to doing what we can to decarbonise London through clean, renewable energy.

“TfL is already a world leader in many environmental initiatives, and we are pleased to have now started procurement on our first Power Purchase Agreement which forms the next major step in our quest to make all our services powered via renewable electricity by 2030.”

This isn’t the first time TfL has turned to renewables. In 2018, the transport network struck a deal with Engie to install 1.1MW of solar panels on the roof of its officers and bus stations. TfL also launched its first fully electric buses in February of this year, serving the north-south 63 route, and harnessing waste heat from the network to provide heating and hot water to more than 1,350 homes, a school and two leisure centres in Islington.

However, the network currently sources most of the electricity that runs its trains from the National Grid through the Crown Commercial Service. That power is understood to be generated at least partially by fossil fuels.

Share
Tags PPAs TfL Transport for London
About the Author