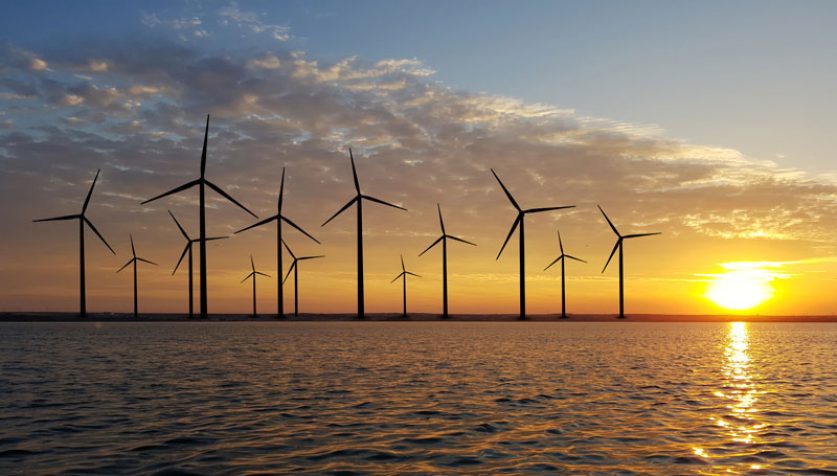 Big Six supplier has called on the government to increase the cap on the capacity of new renewable energy infrastructure under the Contract for Difference (CfD) auction to be held next year.

The Contract for Difference scheme incentivises investment in low-carbon energy generation by protecting project developers from fluctuations in wholesale energy prices. Renewable generators apply for contracts guaranteeing them an indexed flat rate for they electricity they produce over a 15-year period.

However, in the auction scheduled for this year the amount of offshore wind capacity supported has been limited to 6GW.

SSE has urged the government to raise this cap to help the UK meet its hardened goal of reaching net zero emissions by 2050.

The current limit was set before the publication of the Committee on Climate Change (CCC) report that documented the gravity of climate change and urged the UK to adopt a net zero policy, and the government’s legal commitment to that target, SSE said.

The CCC report suggested that meeting that goal may require 75GW of offshore wind capacity by 2050, compared to the 8 GW currently active and the 30GW benchmarked for 2030 by the government’s deal for the sector.

Raising the Contract for Difference cap for offshore wind would be a “rational and proportionate step for the Government and next Prime Minister to take to back up its 2050 commitment with effective action,” the energy firm said.

SSE chief executive Alistair Phillips-Davies said: “The net zero commitment is a positive development, but none of us should underestimate the scale of the challenge that it poses.

“Increasing offshore capacity in line with the CCC advice is challenging but achievable,” he said. Increasing the CfD cap is a way to achieve this that is “quick, simple and cost-neutral for consumers.

“Increasing the 6GW cap provides Government with an opportunity to show that it is serious about net zero and positioning the UK as a world leader in both the offshore wind sector and the fight against climate change,” he added.

The Department for Business, Energy, and Industrial Strategy (BEIS) said the 6GW limit for offshore wind in this year’s auction is nearly double the 3.3GW cap in the previous round of allocation.

A spokesperson said: “Under our world-leading Contracts for Difference (CfD) scheme the cost of renewables has plummeted, allowing us to progress towards our ambitious net zero targets, whilst protecting consumers from increased electricity costs. The cap is set at 6GW to keep this effective bidding system competitive, providing value for money to consumers, and allowing this market to continue to thrive.”