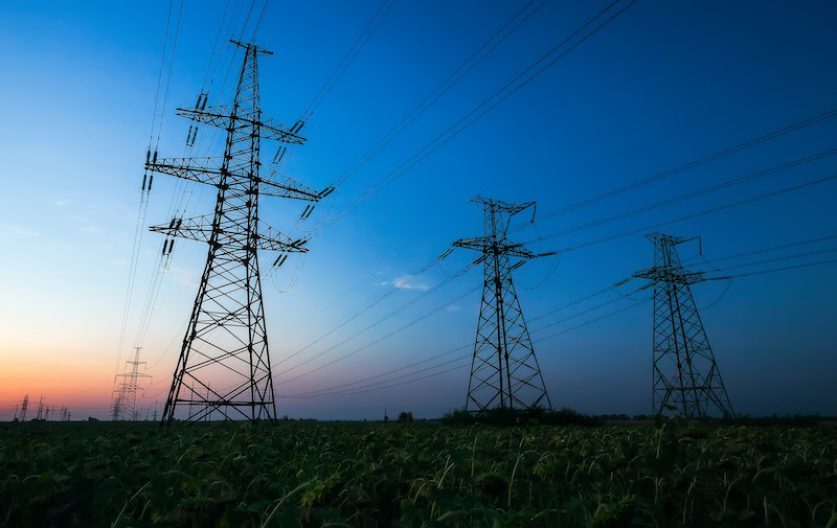 Controversy has erupted over proposals that would allow electricity network companies to automatically disconnect low-carbon technologies in consumers’ homes to prevent the grid from overloading.

Scottish and Southern Electricity Networks (SSEN) mooted changes to the Smart Energy Code in July. Under the proposals, networks could control high-demand appliances like electric vehicle charges and electric heating in homes with smart meters, shutting them off in emergencies to prevent blackouts.

SSEN defines those emergencies as situations in which market-based solutions fail or are absent and in which a failure to act means supply won’t meet demand, with a high likelihood of widespread power outages.

Currently, consumers are compensated for unplanned power cuts or planned outages they weren’t adequately notified of. If SSEN’s proposals, currently being considered by Ofgem, are adopted, households won’t receive reimbursement for having their EV chargers and heat pumps disconnected or receive warning of the cuts.

SSEN said households would have to give their consent to participate and that that consent can be revoked at any time. It also said the disconnections would be limited to a maximum of two hours per day.

However, the criticism, from the media and other industry players, has been harsh.

Clementine Cowton, director of external affairs at Octopus Energy Group, said the network companies shouldn’t have the power to “turn off devices when it suits them.”

“Network companies are monopolies where every pound they make gets added to energy bills, and in return, their only job is to deliver the power we need, when we need it.

“Some are now trying to twist the rules so they don’t even have to do this—they want to reach into our homes and turn stuff off when it suits them,” she said.

Already that trust may have been eroded, with media reports over the weekend drawing the connection between smart meters and involuntary disconnections in headlines.

The Energy Network Association (ENA) hit back at those claims, saying they “misrepresent the measures energy networks have in place to ensure security of supply” and could dissuade customers from accepting smart meters.

Ross Easton, director of external affairs at the ENA, said the proposal “makes it clear that this would only take place as a last-resort contingency measure and only with the consent of the customer, taking place where new, innovative and flexible solutions have not been able to protect the whole network.”

“The claims that have been made are irresponsible and misleading and may hinder the move to smart meters which is vital to achieving net zero emissions,” he added.

A spokesperson for SSEN stressed that the powers would be a last resort and rarely used. “In reality, the likelihood that this measure would ever be used, should it even be approved, is incredibly small, as market-based solutions such as time-of-use tariffs, use of flexibility and network investment would negate the requirement for such a measure.”