Openreach Pulls Back on G.Fast Rollout to Focus on Full Fibre 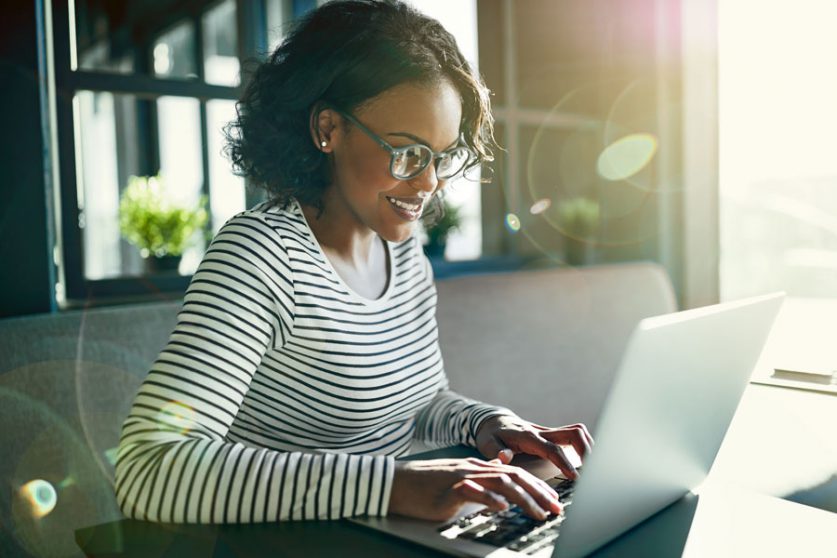 Openreach is slowing down the rollout of its cable-fibre hybrid technology G.fast, in order to focus on delivering faster full fibre connections.

The UK’s main broadband infrastructure has informed the ISPs which use its network that they will hold off on publishing future build plans for their G.fast ultrafast broadband technology.

Under already published plans, they’re slated to reach 2.73 million premises with G.fast by Mach 2020. These planned installations will go ahead, but the pace of the rollout has been slowing

Currently, 2,166,000 premises are connected to the network, which delivers broadband speeds of up to 330 Mbps.

Openreach once had plans to extend ultrafast G.fast services to 10 million UK premises by the end of 2020, but those plans were dampened by the government and Ofcom’s move to prioritise faster full fibre networks, including a commitment to deliver universal full fibre access by 2033.

Meanwhile, Openreach is locked in fierce competition with alternative full fibre providers, which are rushing ahead to connect millions of premises to broadband with speeds up to 2Gbp. These independent networks, which include Cityfibre, Gigaclear, and Hyperoptic, have reached nearly 1.3 million premises with full fibre, while Openreach has connected around 1.5 million homes and businesses.

Collectively, alternative full fibre providers are forecast to reach 3.38 million premises by March 2021, with Openreach aiming to reach 4 million by that date.

Openreach is currently connecting 20,000 new premises a week to FTTP to meet these deadlines and stave off competition, so it’s little wonder its G.fast rollout has stalled.

And increasingly, G.fast is looking like a technology of the past.

G.fast, much like fibre to the cabinet broadband, uses fibre optic cables up to the local street cabinet and then covers the final distances to homes over existing copper lines. Unlike FTTC, however, it uses different technology and spectrum, allowing it to deliver ultrafast speeds.

However, G.fast works best for homes within 200 to 300 metres of a street cabinet and its speeds are eclipsed by those full fibre connections can deliver—which can exceed 1 Gbps and higher.