Labour Pledges Free Broadband for Every Home and Business 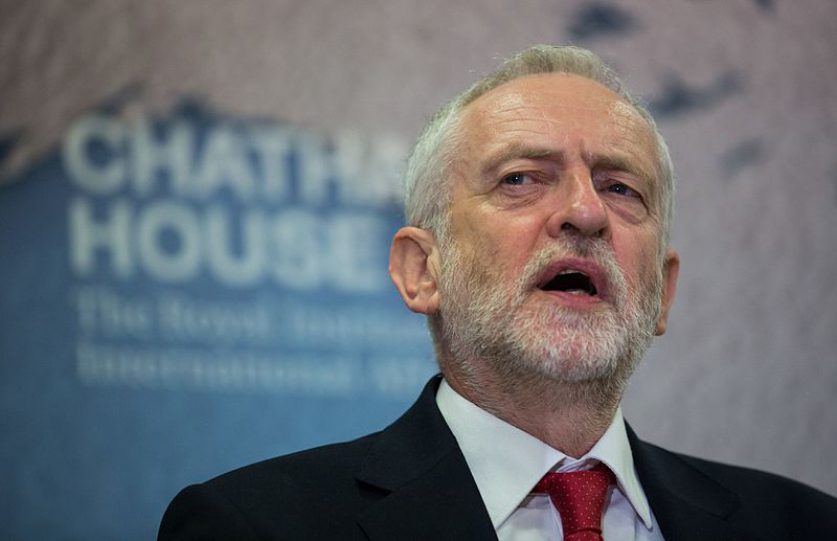 Labour has pledged to make the internet “a public service” and bring free full-fibre broadband to every home and business in the UK by nationalising Openreach (BT).

The “British Broadband” scheme, due to be announced Friday by Jeremy Corbyn in a speech in Lancaster, will “bring communities together in an inclusive and connected society,” deliver economic benefits and help the UK meet its decarbonisation goals.

“It’s time to make the very fastest full-fibre broadband free to everybody, in every home in every corner of our country. Making it free and available to all will open up opportunities for everybody, at the cutting edge of social and economic change,” he will say.

Currently, just 10% of UK premises have access to full-fibre broadband—official Ofcom figures say 8%—far below the reach of the ultrafast internet networks in many European countries and a far cry from the universal access the government has pledged to deliver, largely by incentivising private investment, by 2033.

UK customers pay an average of £30 a month for these slower broadband services.

Taking over Openreach is “very much following the model of what has happened elsewhere,” McDonnell said.

“Yes, it is ambitious, but we have to be ambitious if we’re going to compete in the global economy. And it doesn’t just have economic benefits. It has environmental benefits in terms of basically people locating in their local towns and not commuting, some people moving into rural and coastal areas as well, so they’re properly connected, and it has social implications as well,” he said, in an interview on BBC Radio 4’s Today programme.

McDonnell clarified that Labour would not be taking over the entirety of BT, just Openreach, its infrastructure arm, and some BT technology. Openreach is estimated to be worth between £12 billion and £15 billion, although Labour said it would decide the rate of compensation. Shareholders would be issued with government bonds, as Labour plans for all proposed nationalisations.

Additionally, Labour estimated that the cost of extending full-fibre broadband to every premise in the UK would be £15 billion, funded from a green transformation fund.

The cost of maintaining the network is estimated at £230 million a year and would be financed by higher taxes levied on internet giants like Amazon, Face and Google.

McDonnell also said he hoped the new British Broadband could reach a deal with rival ISPs like Sky and TalkTalk.

“We’ll come to an agreement with them, either an agreement of access arrangements or working alongside us, or, yes, if necessary they can then come within the ambit of British Broadband itself… They’re only 10% of the network and that’s why we’re doing this, because they’ve failed.”

He said those agreements could involve compensation.

As the news of Labour’s plans broke, BT’s shared fell by 4% and TalkTalk announced it was pausing the sale of its full-fibre business, FibreNation.

The Conservatives dismissed the policy, saying it was a “fantasy plan to effectively nationalise broadband [that] would cost hardworking taxpayers tens of billions.”