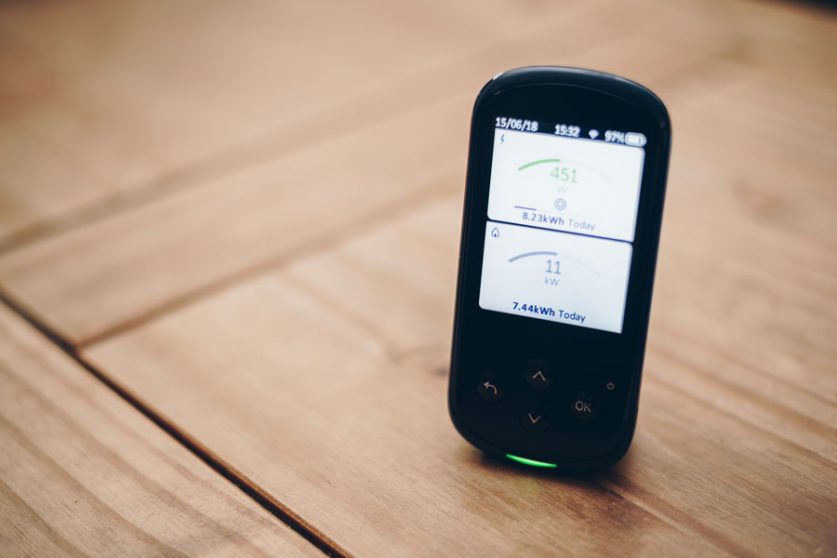 The organisation leading the smart meter rollout has opened a new control centre in Greater Manchester, to facilitate deployment and innovation of the next-generation gas and electricity meters.

DCC is deputised by Ofgem to manage communications between the country’s smart meters and suppliers, handling 70 million messages each month. Its new facilities will allow it to process, visualise and analyse this data an “unprecedented” levels and complexity.

The facility will also be able to automatically detect and manage problems that arise during the deployment and operation of the 53 million smart meters eventually to be installed in British homes and small businesses.

Angus Flett, chief executive of DCC, said at the facility’s opening this week: “[The] purpose-built centre provides us with an unprecedented, real-time view of the nationwide smart meter rollout in incredible detail. It will enable the DCC to deliver its purpose, of making Britain more connected so we can all lead smarter, greener lives.”

The £13 billion smart meter rollout has been troubled since it was launched in 2016, running behind schedule and over budget and with smart meters, especially first-generation meters, plagued by faults.

Earlier this month the government pushed back the deadline for the installation of 53 million meters from the end of 2020 to the end of 2024. The National Audit Office had found there was “no realistic prospect” of the original deadline being met. Consumer watchdog Citizens Advice had also warned the deadline was “unrealistic” and expressed concerns that customer service was being compromised in the rush to install smart meters.

There were just under 15 million smart meters installed at the end of June, according to the latest figures from the Department for Business, Energy and Industrial Strategy. However, 2.7 million of these, nearly one in five, were first-generation meters which had lost functionality after the consumer switched energy provider. Second generation meters avoid this fault but as of early September, just two million of them had been installed.

The DCC said its new centre will allow it to smooth operations in the rollout and to complete complex tasks, including migrating millions of first-generation meters to its network.

“This facility will bring improved support for customers via our technical operation centre and expansive test labs. It will be a hotbed of innovation, allowing the DCC to work with its customers in new ways, shaping the future of this important national infrastructure project.”