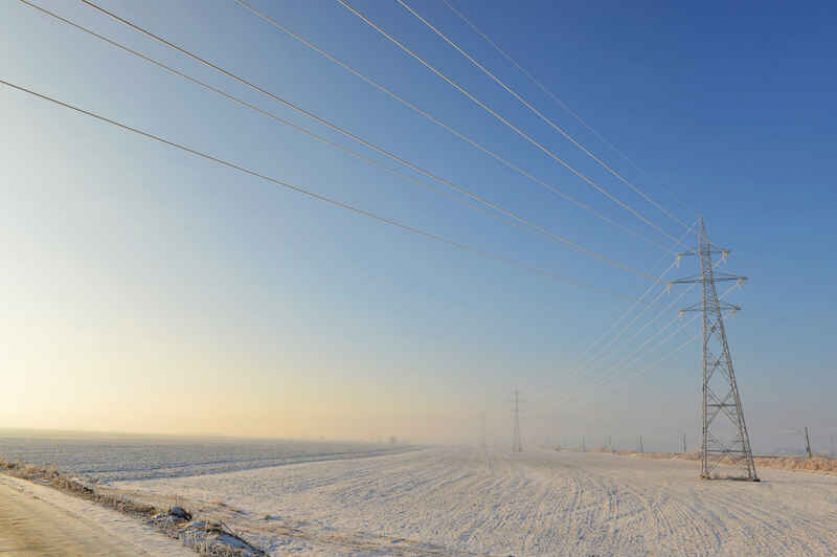 2021 was marked by stratospheric wholesale gas and electricity prices, which contributed to the collapse of more than two dozen British energy suppliers and will push household energy bills to double their recent average.

Cold weather at the beginning of the year and low wind speeds across the summer increased pressure of wholesale supplies, already under stress from mounting tensions with gas exporter Russia and the high demand of post-Covid economies.

A new report from analysts EnAppSys reveals the pressure on Britain’s electricity system across 2021, which drove wholesale power prices to record highs in the second half of the year.

With many lockdown restrictions eased, electricity demand recovered from its 2020 dip, climbing 4% from 2021.

2021’s power demand was still down by 3% from 2019, the last ‘normal’ year. However, this decline holds with the recent trend of decreasing electricity consumption year on year as a result of increased appliance efficiency and reduction in energy-intensive industry.

Gas-fired power stations were the largest contributor to meeting this demand, accounting for 37% of the fuel mix. Gas-fired generation totalled 107.5 TWh across the year, level with the combined output of renewable installations (wind, solar, hydro, and biomass).

That renewable output was down from the records set in 2020 (115.4TWh), which saw notably high productivity from wind and solar. Green generation in 2021 was affected by low wind speeds across the year and particularly over the summer. Wind generation was down 8.6% from 2020, to 62.4TWh, despite an increase in capacity.

Total nuclear output was also down, by 8%, as a result of extended outages of Sizewell B from May to August for repairs and one reactor at Hartlepool being switched off for repairs that will run until September 2022. Additionally, one reactor at Hunterston B switched off permanently in November, ahead of the retirement of the plant in January 2022.

That fossil fuel generation was more expensive than ever due to a shortage of natural gas. Cold temperatures between December 2020 and February 2021 depleted Europe’s gas reserves, which countries struggled to replenish as energy-hungry economies around the world competed for shipments of liquid natural gas and tensions between Putin and the West slowed gas flows through pipelines from Russia.

These high electricity prices, combined with historically high natural gas prices, have been a drag on Britain’s recovery from the pandemic, contributing to the highest inflation in 30 years.

While household energy bills are at their highest level since 2013, consumers have largely been shielded from this surge in wholesale gas and electricity prices by the price cap. That will all change when the price cap is readjusted in April: prices are expected to rise by 50% to around £2,000 per household per calendar year. By October, they could hit £2,400.

Meanwhile, energy suppliers unable to keep up with these high wholesale prices and unable to pass them onto consumers have been financially struggling. 27 have toppled since August, abandoning more than four million households, since allocated to new suppliers, and leaving debts that will also contribute to higher energy bills in the coming years.