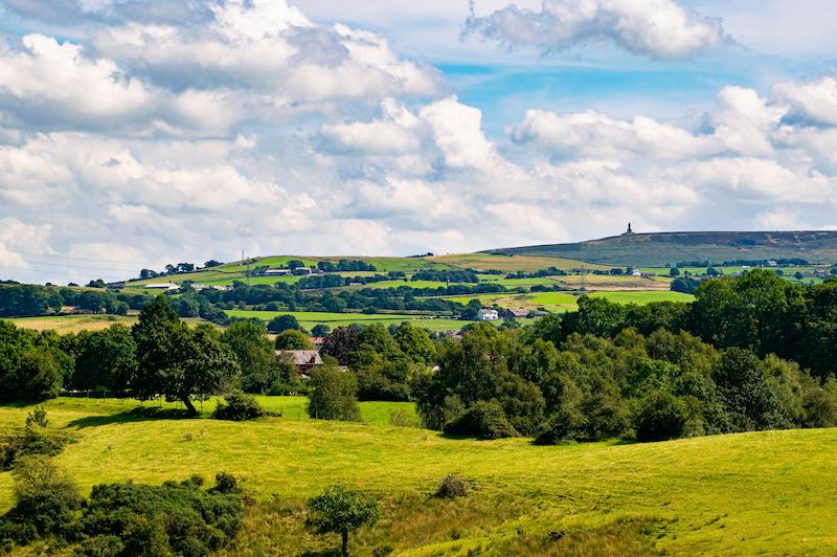 For £150 a month, homes connected to B4RN’s full-fibre network can notch speeds of 10Gbps both downstream and upstream.

Its full-fibre network has always been capable of 10Gbps speeds but thus far it has only offered 1Gbps broadband packages. At £30 a month, plus a £150 connection fee, they’re among the UK’s most affordable gigabit connections.

Now B4RN is removing speed limits for customers who can pay more. But B4RN itself admits it doesn’t know how many customers will sign up to the 10Gbps speeds. Slow Wifi, older routers and devices and internet habits focused on browsing and streaming mean most households won’t be able to take advantage of so much bandwidth.

CEO of B4RN Barry Forde told ISPreview: “What anyone will do with 10Gbs is a good question but I have great faith in the ingenuity of people and am sure they will come up with some novel applications.”

Households that want to be upgraded to the 10Gbps service will also need to pay a £360 connection fee. That will include the cost of a high spec router, which should be able to handle multi-gigabit speeds.

B4RN customers technically aren’t the first to be offered 10Gbps broadband. Residents of Manhattan Loft Gardens in Stratford, London also have access to a 10Gbps service through ISP BlackFibre, for £199 a month.

B4RN is a community benefit scheme, which means it distributes profits back into the community and can’t be bought by a commercial operator. As part of this community support, B4RN offers schools in its patch free gigabit connections. It recently announced plans to extend this support to 21 primary schools in Lancashire, Cumbria and Yorkshire and give them advanced routers so they too can receive 10Gbps speeds.

Forde said: “Prior to being connected with B4RN’s network, these rural schools did not have access to the same level of wireless connectivity as their urban counterparts.

“Nobody knows what the future of education will hold, but with this router, we can now increase each schools’ broadband service from 1 Gigabit per second to 10 and help them compete with some of the best-connected educational institutions.”