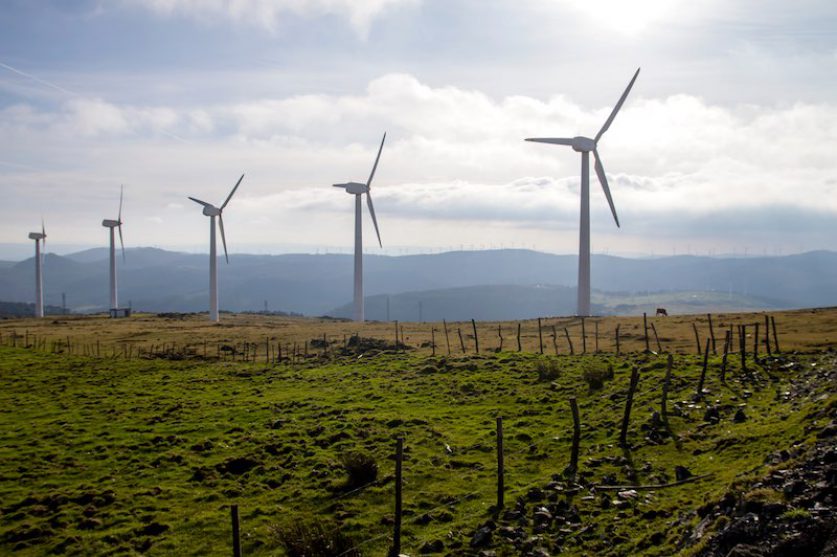 However, the pace of installations must more than double to reach the EU’s ambition of generating half of the continent’s power from wind by 2050, trade association WindEurope argued.

Across the continent, however, onshore wind predominates. Spain came in second, with 2.3GW of new capacity, largely from a resurgent onshore wind sector.

Across Europe, new investment in wind projects has fallen to €19 billion, down 24% from 2018. However, WindEurope noted that falling costs mean less investment can yield more capacity.

WindEurope CEO Giles Dickson: “Climate neutrality and the Green Deal require Europe to install over twice as much new wind energy each year as it managed in 2019. And the growth needs to come from both offshore and onshore wind.”

Dickson added that growth in wind power would require a wider transformation of the continent’s energy infrastructure and policy framework.

“That requires a new approach to planning and permitting and continued investment in power grids. The National Energy and Climate Plans for 2030 are crucial here. The EU needs to ensure they’re ambitious and rigorous.”