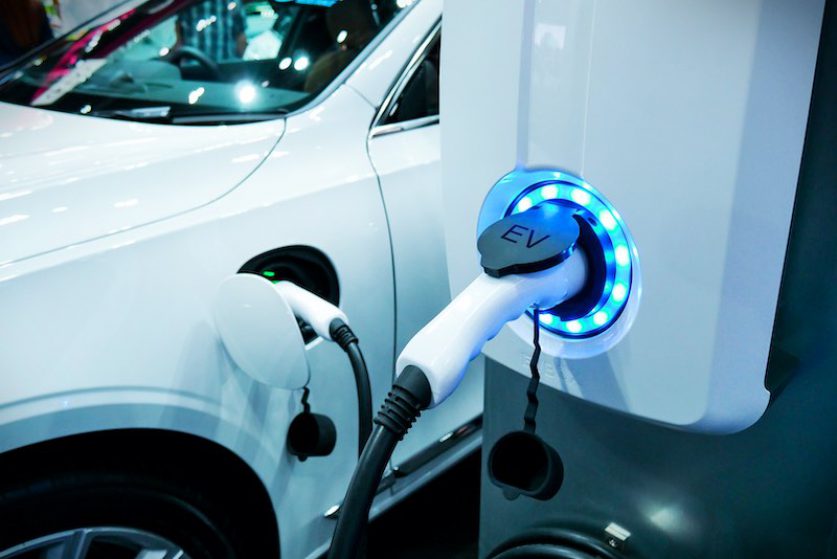 Technology that recruits electric vehicles as battery storage could cut the cost of the electricity grid by £900 million per year and slash the carbon intensity of EVs, new research from Nissan claims.

Vehicle-to-grid (V2G) technology enables the two-way flow of electricity between EVs and the grid. EVs can store energy which can be sold back to the grid when demand is high. Not only do EVs act as distributed storage, but they also maximise the use of intermittent renewables, which have become the cheapest power sources. The annual cost savings to the grid are estimated at £12,000 per EV or £885 million total.

V2G technology also enables charge when electricity is greener—generated more by renewable resources than fossil fuels—and cheaper. It can therefore cut each EV’s carbon emissions by an average of 60 tonnes a year.

Fleet vehicles are particularly well-suited to V2G applications because they have regular and predictable usage patterns and return to depots with charging stations at the end of the day. Use of V2G technology in fleets could deliver savings of £700 to £1,250 per vehicle per year.

The public and particularly businesses should be incentivised to adopt V2G charging systems, the white paper recommends.

Andrew Humberstone, Nissan GB’s managing director, said: “There is enormous potential in vehicle-to-grid to deliver huge savings, both in financial terms for electricity system operators and vehicle fleets, and in environmental terms, by significantly cutting CO2 emissions across the UK power system.”

The research was published by Nissan, which volume manufactures the only V2G EVs in the UK, the LEAF and e-NV200, and researched with E.ON Drive and Imperial, with backing from the Department for Business, Energy and Industrial Strategy (BEIS).

Nissan, E.ON Drive and Imperial are also partnering to develop a V2G solution for commercial fleets, dubbed e4Future. The project saw its first large-scale trial in August when 20 V2G chargers were installed at Nissan’s European Technical Centre in Cranfield.