Tax Hike Could Leave UK Out of Home Battery Boom 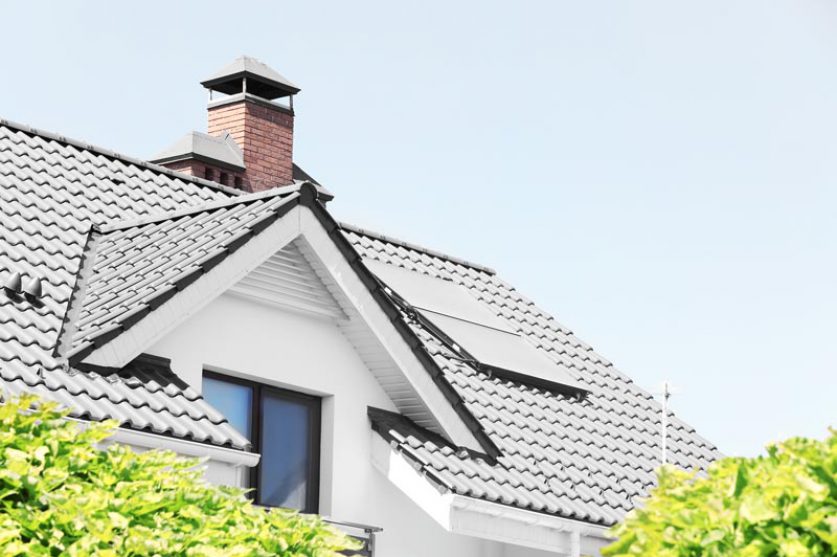 A controversial tax hike on solar battery systems could dampen UK uptake, as European countries embrace the technology, which increases the usability of renewable energy.

Energy consultants Wood Mackenzie have predicted that home battery capacity in Europe will increase by fivefold over the next five years, with the installation of solar battery systems.

Annual installations of home battery systems could top 500MW, the equivalent of constructing a new gas-fired power plant each year.

Home battery systems allow households to store energy generated on sunny days for use overnight. Without them, homes can squander renewably generated electricity simply because they aren’t home to use it.

Germans have been the first to embrace battery, but uptake is accelerating across Italy and Spain.

But in Britain, a VAT increase on these systems will likely limit uptake, the report suggests.

The tax rate on solar battery systems is scheduled to rise from 5% to 20% from October, a hike that has been condemned by the solar panel industry and green groups.

“There is appetite from [UK] utilities and technology providers but the market has no incentives so is lagging behind thus far,” the report said. “The recent VAT increase from 5% to 20% confirmed to begin in October 2019 is not an effective way to kickstart a market with challenging economics.”

Critics have previously warned that the tax hike will further depress rates of solar panel installation, which have already slumped following the removal of the government subsidies and the closure of the feed-in tariff scheme in April. Heavier taxation on these systems threaten environmentally-conscious consumers, the UK’s green industry, and its net-zero decarbonisation goals.

Dr Nina Skorupska, chief executive of the Renewable Energy Association (REA), said in June: “The VAT proposals will create a barrier to British homes and businesses who are seeking to take action on climate change and reduce their bills by installing solar with battery storage.”

The government “should be doing all it can to install these technologies rather than enacting barriers,” she said.

However, Green MEP Molly Smith Cato disputed those claims, writing in the Guardian that the government was “over-interpret[ing]” EU tax law.