TalkTalk to Charge Former Customers £50 a Year for Email 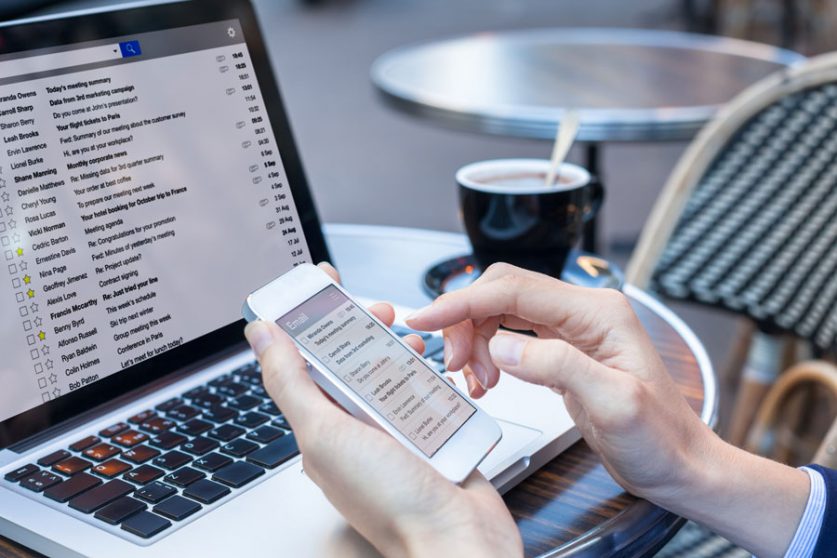 Former subscribers to TalkTalk broadband services who want to continue to use their old email accounts will now face a £5 monthly or £50 annual fee to do so.

Accounts that don’t stump up for the TalkTalk Mail Plus service or are associated with an active TalkTalk broadband account will be deleted.

After 21 November affected customers will only be able to sign in to check their emails and will not to be able access other features. And “a few months after” that date, TalkTalk will begin deleting mailboxes that aren’t registered to a TalkTalk Broadband account or signed up to TalkTalk Mail Plus.

In general, broadband consumers are urged to not rely on the email services offered by ISPs, which you can lose access to when you switch, to find a better deal or faster speeds. Some broadband providers, like Sky, allow former customers to continue to access their accounts after they have moved on. But others, like Virgin Media, will delete the accounts after a small grace period.

Others, like BT and Plusnet give customers continued access, for a fee, and TalkTalk has now adopted this model.

In the summer, consumer magazine Which? found that fear of losing their ISP-issued email address was one of the main reasons British broadband consumers don’t switch, despite the significant financial benefits of doing.

More than third (37%) of the non-switching broadband customers Which? polled said they wouldn’t consider swapping provider because they wanted to keep their email addresses.

To prevent themselves from being tethered to an expensive broadband provider or a service they’re not happy with, and to avoid hefty bills to their old ISPs, broadband users are always encouraged to forgo ISP-provided email services altogether and sign up for free, unaffiliated email accounts with services like Gmail, Hotmail, or Outlook.