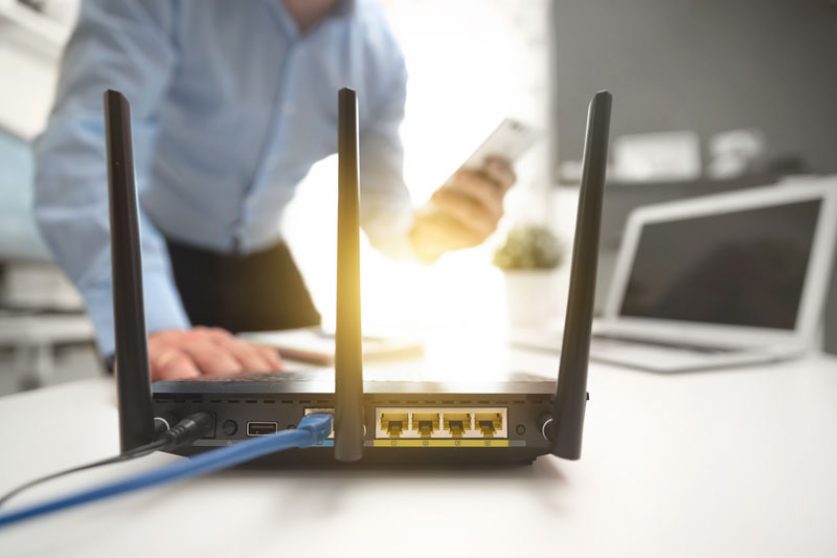 In a YouGov poll which makes for somewhat concerning reading, half of Britons claim that access to reliable internet is more important than their partner and seven in 10 would prioritise it over their family pet.

With Britons prepared to sacrifice their wife or car for a good broadband signal, perhaps it’s unsurprising that 68% feel anxious or stressed when they can’t get online.

The survey, commissioned by budget ISP TalkTalk and conducted by YouGov, quizzed 4,100 Britons about their internet habits and, apparently, life priorities.

And, shockingly, it found that the internet isn’t a necessarily an all-consuming evil that turned us into emotionless automatons who don’t recognise our family members or pets. In fact, a third of Britons claim they now spend more time at home with family and friends now that they can access entertainment online.

But it’s the quality of that in-home internet that’s suspect. A reported 680,000 millennials have confessed to “having a thing for watching pimple popping videos” and others are transfixed by cat videos.

In fact, watching funny videos of animals is one of the top “guilty pleasures” confessed by respondents. Other guilty internet habits (at least those that were safe for work) include sending people funny memes, catching up on ‘trashy’ TV shows, keeping up with celebrity gossip, and adding clothes to shopping baskets—and never checking out.

And while it’s not rarely a pleasure, 30% of millennials admit to stalking their partner or ex on social media. Perhaps if they had only chosen that partner over their router, it wouldn’t have come to this…