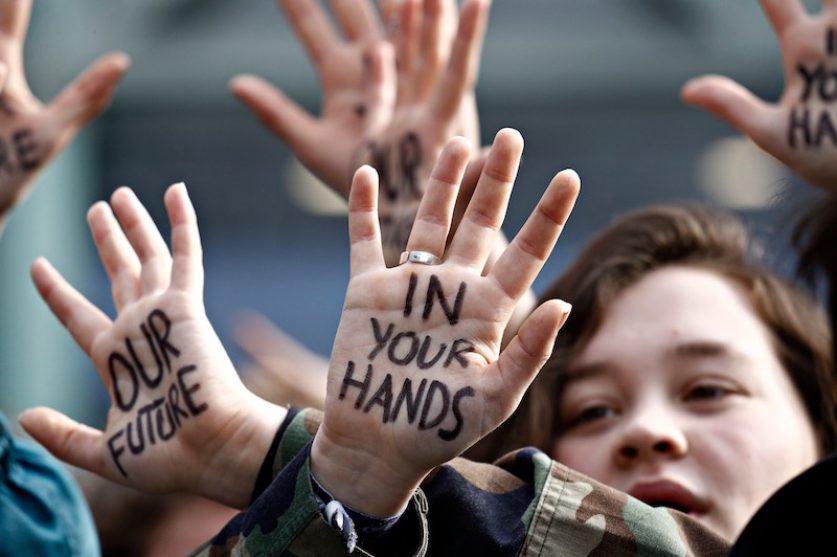 A survey, conducted by Kantar public has led to the discovery that despite widespread concern about the environment, less than half appear willing to affect significant lifestyle changes.

The study featured data from 10 leading countries including the US, UK, France, Germany, Spain, Poland, Singapore and the Netherlands. Participants were asked a series of questions regarding their attitudes on climate change and how effective they believed their own actions were.

The findings, while not altogether surprising, showed some interesting disconnects when it came to intentions versus willingness to act.

The understanding that climate change is a concern was fairly constant. 62% saw it as the most pressing global issue ahead of air pollution, waste and diseases. Despite this 46% said that they would be unwilling to make significant changes to their own lifestyle.

Part of this would seem to come from a belief that people are doing enough at the moment. 76% believed that they were proud of their behaviour and thus did not see any reason to undertake any lifestyle changes.

“The widespread awareness of the importance of the climate crisis illustrated in this study has yet to be coupled with a proportionate willingness to act,” The survey said

Director of international polling at Kantar Public, Emmanuel Riviere said that the contents of the survey had “a double lesson for governments”.

One of the most important things was to “measure up to people’s expectations,” Rivière said.

“But they also have to persuade people not of the reality of the climate crisis – that’s done – but of what the solutions are, and of how we can fairly share responsibility for them.”

Participants also saw a lack of resources or support from local authorities as one of the key barriers to change. 69% said they required equipment or resources from public authorities and 60% said they were financially able to make changes. These statistics highlight that reducing poverty is absolutely vital in the battle against climate change.

The study was conducted at the end of September and published to coincide with the COP26 summit in Glasgow, where world leaders are meeting to discuss the road to net zero. So far numerous pledges have been made, including over 100 countries agreeing to a deforestation pact as well as India – one of the world’s biggest polluters – promising to move to renewable energy by 2070. Despite some of the positive noise, concerns have been raised by climate scientists that the current agreements are not enough

Protests have also cast a shadow over the proceedings, with thousands marching in Glasgow and beyond to demand that more urgent measures are put in place.