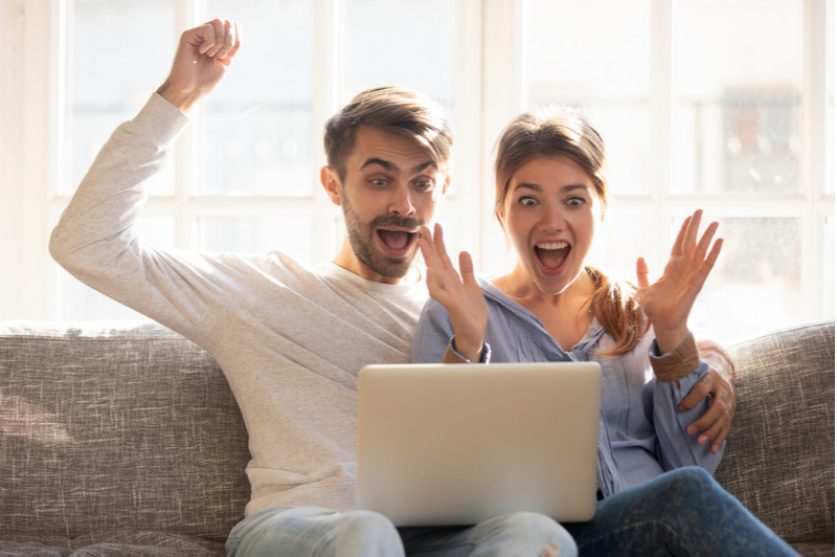 Sky has become the latest ISP to launch a social tariff, which is a discounted broadband deal for universal credit or state pension claimants.

The package offers 35Mbps and Sky Pay As You Talk for £20 per month. This only lasts for 18 months, however, after which the price reverts back to its standard rate of £25..

Sky’s decision was no doubt influenced by Ofcom’s recent comments. In Febuary, the communications regulator chastised the broadband industry, saying that as a whole, they were not promoting their social tariffs enough.

Social tariffs are cheap broadband deals available only to low income households claiming certain types of benefits. Despite nearly 4.2 million homes being technically eligible for them, only 55,000 have taken advantage of them. As well as urging more companies to offer them, Ofcom issued some best practice for increasing uptake, such as including social tariffs in communications about price changes, and simplifying sign up processes

This month the government also threw its hat in the ring, with Nadine Dorries, the Secretary for Digital, Culture, Media and Sport mirroring Ofcom’s sentiments. This is largely down to the cost of living crisis. Brits are seeing prices rising across the board, and as broadband is now viewed as a necessity, ensuring it’s affordable to everyone is of high priority.

“We’ve been calling on broadband firms to do more to support customers suffering financial hardship. So we’re pleased Sky has responded with a special discount for people on low incomes. We want to see all providers step up and offer these packages, and promote them more widely.”

As part of the Sky family, NOW TV has also offered a similar package. It has exactly the same products and price, but is available on a monthly rolling contract, making it a slightly more appealing option.

This means that Sky joins BT, Hyperoptic, KCOM, G.Network and Virgin Media 02 in offering social tariffs. There’s a good chance that we will see more suppliers offer discounted deals in the near future, especially as the cost of living crisis grows, and Ofcom continues to apply pressure.

For more information on what social tariffs are available, and whether you are eligible for them, check out Ofcom’s website