One in Four New Cars Sold in December Electric 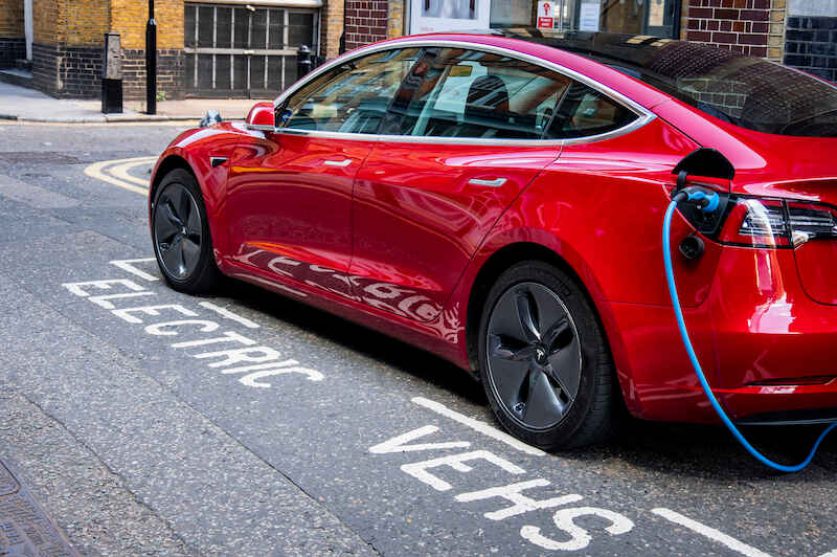 27,705 pure electric vehicles rolled off forecourts in December, accounting for one in four vehicles sold during the month, according to new figures from the Society of Motor Manufacturers and Traders (SMMT).

The 25.5% market share for battery electric vehicles was a record for a non-locked down trading month. However, overall car sales are usually down in December due to the weather and the holiday, so the month’s total sales numbers didn’t match the record 32,721 EVs sold in September (15.2% market share).

But December’s sales show that motorists are increasingly concerned about the environmental impact of their vehicles. They’re also still squeamish about diesel cars, exposed during 2015’s Dieselgate as highly polluting: just 5,201 were shifted in December 2021, representing just a 4.8% market share. That made December the sixth month in a row that sales of battery electric vehicles have exceeded diesel sales.

Mike Hawes, chief executive of SMMT, said the rise in EV sales was the “undeniable bright spot” in a difficult year for the car market, which has been battered by the ongoing effects of the coronavirus pandemic and supply chain disruption, including shortages of semiconductors.

But Hawes emphasised the importance of continued government support for electric vehicles, including mandated targets for the rollout of public on-street charge points and the reversal of the cuts to the electric vehicle grants.

But forecasts for EV sales next year are still optimistic. New AutoMotive predicts that 300,000 battery electric vehicles will be sold in 2022, pushing their market share to 15%.

The UK will ban the sale of new petrol and diesel vehicles in 2030, with hybrid sales then prohibited in 2035.