Ofgem Seeks Information About Households Not Connected to Electricity Network 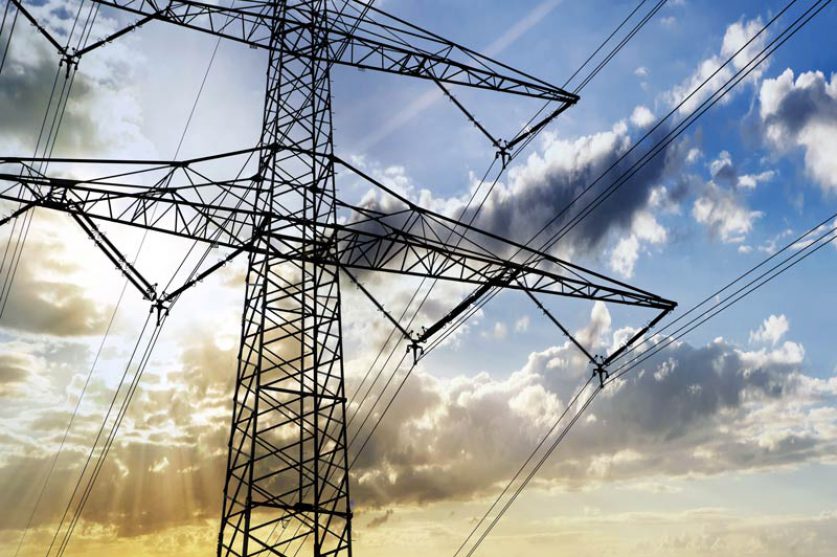 While you might assume that in 2019 all homes in the UK are powered by electricity from the National Grid, the energy market regulator is concerned some homes are being left behind.

Ofgem says there may be a number of households across the UK not connected to power networks and that while some may voluntarily ‘live off the grid,’ others may lack access due to forces outside their control. Among them may be households in vulnerable situations.

The regulator is therefore seeking information about disconnected households from stakeholders, with a call for evidence open until 2 December. It wants to understand the number of households off the electricity grid, the geographic distribution of these households, the socio-economic profile of their residents, their proximity to electricity networks, and whether they’re in vulnerable circumstances or are at risk of it.

“Supporting and protecting consumers in vulnerable situations is a key priority for Ofgem and we are concerned that being off-grid could be an issue impacting vulnerable consumers or a contributing factor to vulnerability,” Ofgem said.

Households without mains electricity are usually very isolated. They either go without power or generate their own, either with a diesel generator or sometimes with a renewable electricity generation system—using wind, water or solar power.

Previous estimates have pegged the number of households living off the electricity grid in the UK at between 75,000 and 100,000.

Meanwhile, around four million households live off the gas grid, many of them in remote or rural locations. Many of these are reliant on expensive alternative fuels, like LPG, or electricity to heat their homes, contributing to fuel poverty. The Energy & Utilities alliance has calculated that households without a connection to the gas grid have a 1.5 times greater chance of being in fuel poverty than homes with a mains gas connection.