Offshore Grid Could Save Consumers £6bn on Energy 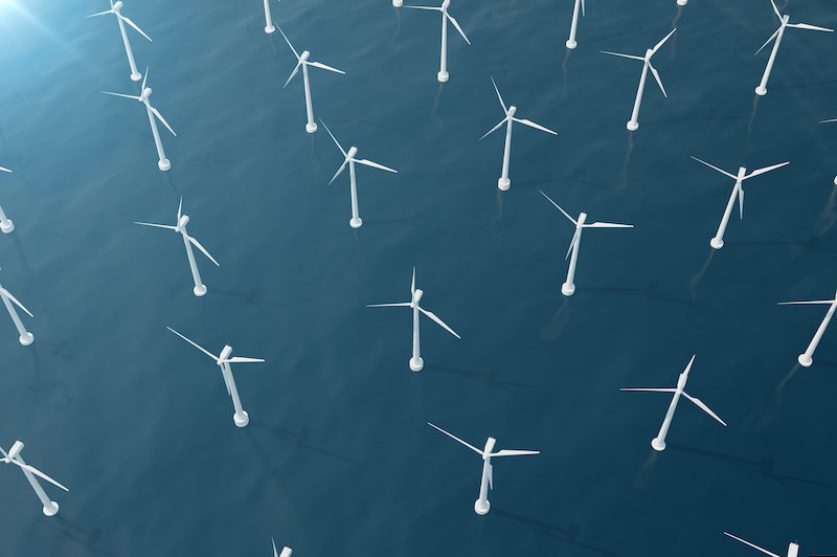 The UK is currently the largest market in the world for offshore wind, with 10GW of capacity. The government has committed to quadruple this to 40GW by 2030, at an estimated cost of £50 billion. National Grid ESO’s Future Energy Scenarios suggests that between 83GW and 88GW of network-connected wind will be required by 2050 for the country to meet its legally-binding net-zero goal. Connecting all this new capacity to the onshore grid will be costly.

The ESO is therefore proposing linking wind farms in the same geographic area through shared offshore transmission infrastructure, including multi-purpose interconnectors. This would halve the amount of grid infrastructure needed to be built over the next 30 years, with financial as well as environmental and social benefits for coastal communities.

Fewer connections will reduce both capital and operating expenditure, for an 18% savings on wind power, the equivalent of £6 billion by 2050. That will further cut the cost of the offshore wind, which has already dipped so far generators could soon be paying money back to billpayers. This means savings on energy bills.

Fintan Slye, director of National Grid ESO, said: “Offshore wind power is a key part of government plans for the U.K. to meet net zero by 2050. Our project is assessing the most beneficial approach to offshore networks, examining a range of different technical and engineering solutions to grid connections.”

National Grid is consulting on the plans for the integrated offshore grid until 28 October, seeking views from coastal communities, developers and transmission owners.

Recently, National Grid and TenneT, transmission systems operator in the Netherlands, reached an agreement to link the Dutch and British offshore wind farms in the North Sea to the energy systems in both countries.

Jon Butterworth, managing director of National Grid Ventures, said of the agreement: “Multi-purpose interconnectors have the potential to act as a key enabler for new offshore wind projects and we’re delighted to be partnering once again with TenneT to deliver an innovative vision to help realise the full green energy potential of the North Sea.”

Bring electricity generated offshore to land is just one challenge facing the grid as the country shifts to renewable power and adopts new electrically-powered technology like EVs and heat pumps.

Danielle Lane, the UK manager for Swedish energy giant Vattenfall, said: “The grid must be able to cope in an era of rapidly increasing volumes of renewable power, intermittent generation, flexible electricity markets, undersea interconnectors, battery storage, and households both taking electricity from and supplying it back to the grid.”

Vattenfall alone will have enough offshore wind capacity to power five million homes by 2030, including a colossal 1.8GW installation off the coast of Norfolk that was given consent by the government this summer.

Meanwhile, National Grid is under investigation by Ofgem after the costs of balancing the grid surged by 40%, to £718 million, during five months of lockdown after electricity consumption cratered.