Consent Given for Giant Wind Farm off Norfolk Coast 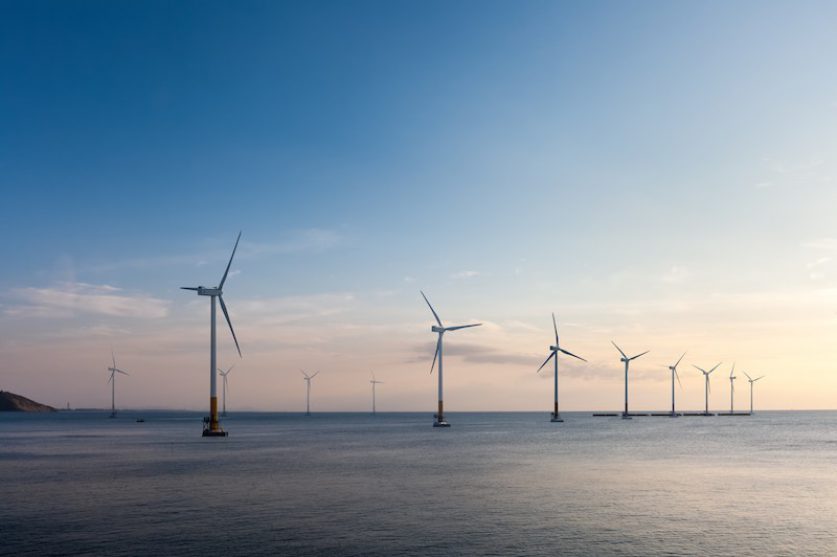 The government has given Swedish utility firm Vattenfall the green light to develop a mammoth wind farm off the coast of Norfolk.

The 1.8GW Norfolk Vanguard wind development will feature between 90 and 180 turbines, installed across 600 square kilometres 47 kilometres off the east coast of England. When the project comes online, by the mid-2020s, it will generate enough electricity to power approximately 1.95 million UK homes.

Gunnar Groebler, senior vice president for Vattenfall’s wind business, said the approval “justifies the confidence we have in the offshore wind sector in Britain.”

“Decarbonising our economies starts with one of the most essential resources—electricity. Today’s news sends a strong signal that the UK is serious about its climate ambitions and is open for business to power a green economic recovery.

Danielle Lane, country manager and head of offshore wind for Vattenfall UK, said the project will also benefit the local economy in Norfolk. “Today is also great news for people living locally, who we’ve been working with over the last four years to develop this project,” she said. “They can look forward to a multi-billion pound economic boost, bringing with it hundreds of new long-term jobs, driving forward a green revolution and helping to level up UK opportunities.”

The project is expected to support more than 400 jobs during the onshore construction phase and, combined with proposed sister project Norfolk Boreas, create 150 permanent jobs for the area.

The scheme was granted approval by Business Secretary Alok Sharma on Wednesday after consent was delayed for the second time in June.

However, the 1.8GW Norfolk Boreas wind farm remains stuck in planning limbo. In May, the Department for Business, Energy and Industrial Strategy (BEIS) extended the examination period for the Boreas project by five months, to October, due to the cancellation of hearings during the coronavirus lockdown. Vattenfall has said the delays to the Boreas project were “regrettable” and “send the wrong signal” to the renewables sector.

Lane now urged the UK to expedite the planning process for wind developments, including Boreas. “It’s now vital that other shovel-ready renewable and low-carbon projects are also given the go-ahead as soon as possible,” she said. “Delays of even just a month or so can set back big infrastructure developments by years in some cases. The UK has to go much further, much faster, if it’s going to reach its net zero targets.”

The approval of the Vattenfall project comes as BEIS delays the approval for Ørsted’s 2.4GW Hornsea Three project for the fourth time, to 31 December 2020.

Sharma indicated he was “minded to approve” the project, an extension to the vast Hornsea project currently under construction in the North Sea, provided the Danish energy firm submits further information by September. The extended timeline will also allow for further consultations with interested parties, BEIS said.

Ørsted said it was disappointed by the delay but would be able to provide the necessary information within the government’s timeframe.

“Hornsea 3 is a major infrastructure project which responds directly to the urgent need for low-carbon generation at scale in the UK and can contribute to a green economic recovery,” a spokesperson for the company said.

The approvals follow a banner year for wind power, which produced a record 30% of the UK’s electricity in the first three months of the year.