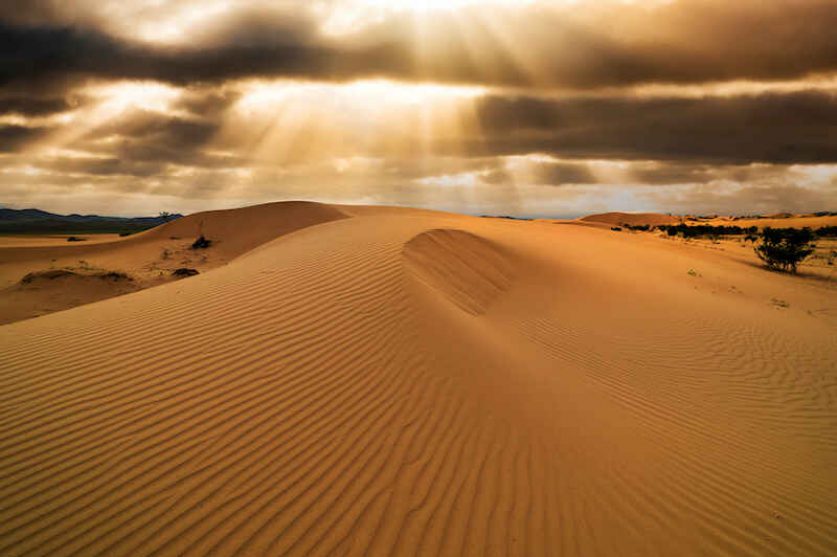 A massive solar and wind farm in Morocco could provide round-the-clock clean electricity to Britain to power low-carbon heating systems if an ambitious new plan from startup XLinks goes ahead.

Green supplier and renewables firm Octopus Energy Group has this week thrown its support behind the scheme, announcing a strategic and financial partnership with XLinks.

XLinks unveiled in September 2021 its £16 billion plans to lay four 3,800km-long subsea cables between a huge solar and wind farm in the Moroccan desert and Devon in South West England. The Moroccan site will produce 3.6 GW of clean power for an average of 20 hours a day and send it to Britain through the world’s longest direct current (DC) link.

The project will have a total capacity of 10.5GW, with a 5GW/20GWh battery facility, enough storage to deliver a “new-constant source of flexible and predictable” clean energy for Britain. It will also “diversify UK supply routes and boost energy security”—important priorities for the government amid the ongoing gas crisis.

XLinks has previously said the project could supply 8% of Britain’s electricity year-round, at a cost of £48/MWh, comparable with offshore wind. Octopus says that much electricity is enough to power seven million heat pumps, the low-carbon alternative to gas boilers that nearly all homes must adopt for the UK’s net zero goal.

The XLinks project is currently in the development phase, with economic, environmental, and archaeological impact assessments underway. It could become operational as early as 2027.

Octopus’s involvement is a big vote of the confidence for the scheme, although neither company has confirmed how much Octopus has invested.

Greg Jackson, founder of Octopus Energy Group, said: “Going green will cut energy costs for Britain. Freeing ourselves from volatile fossil fuels was already important to help combat climate change, but it’s now clear we need to do this for affordability and security.

“Layering different sources of green energy helps answer the question ‘what do we do when the wind’s not blowing’. This project is magic because it’s all proven technology—on a huge and ambitious scale. The renewables revolution has not just begun, it’s now accelerating at an unprecedented pace for the good of people and the planet.”

“The investment demonstrates the ambition of both Xlinks and Octopus to deliver a cheaper, greener future for the UK public.”

Last month, XLinks announced that it is in conversations with the government about the project receiving funding under the Contracts for Difference (CfD) scheme. CfD supports renewable installations in the UK by allowing developers to lock in electricity rates for years into the future.