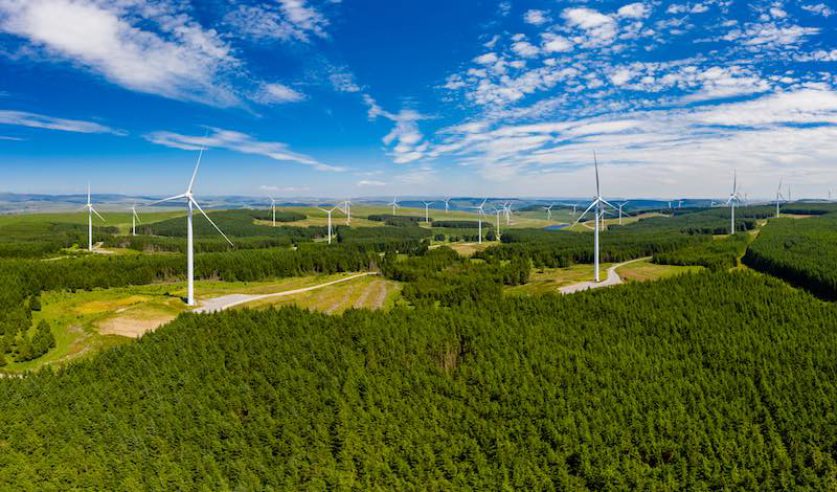 Onshore wind farms will once again be able to compete for subsidies alongside solar and offshore wind installations, as the government reverses a policy campaigners had denounced as an “effective ban.”

Onshore wind farms will be able to bid for guaranteed electricity prices in the next Contracts for Difference (CfD) auction, to run in 2021, the government announced Monday. New subsidised onshore wind farms could be up and running by the middle of the decade.

The decision reverses a policy adopted in 2016, under the government of David Cameron, to block wind farms from vying for clean energy contracts, over concerns, raised by Tory grassroots campaigners, about turbines spoiling country landscapes. The withdrawal of subsidies led to the cancellation of 250 planned windfarms and sent new installations tumbling to their lowest level in a decade last year, according to data from Renewable UK.

The government’s climate advisors, the Committee on Climate Change (CCC), have previously warned that the UK must triple its onshore wind capacity, to 35GW, by 2035 in order to meet its net-zero goal by 2050. Further deployment of onshore wind would also reportedly trim UK energy bills by 7%, saving households £50 a year.

The renewables industry, utility companies, green groups and opposition parties have all urged the government to lift the block on the cheapest form of renewable energy. The public also supports further onshore development: 68% polled in 2018 YouGov survey said they would support onshore windfarms.

Now, in a U-turn, Alok Sharma, secretary of state for business and energy, said the UK would “make the most of every technology available,” including onshore wind, to cut carbon emissions.

The government will do this “in a way that works for everyone, listening to local communities and giving them an effective voice in decisions that affect them,” he said.

Windfarm developers will need to comply with new community consent proposals to qualify for the auction and, in England, will also need the consent of the local community through existing planning processes. Campaigners warned that these restrictions mean most new wind farms will be built in Scotland. However, they welcomed the policy change.

John Sauven, executive director of Greenpeace UK, said: “This is great news for anyone who pays an energy bill, and it’s great news for our climate. Onshore wind and solar and are not only some of the cheapest sources of energy, reaching costs for everyone, but they are a vital part of putting the UK on track to net zero as quickly as possible.”

“The government now needs to engage with local communities to get large amounts of onshore wind and solar off the ground,” he said.

Dr Alan Whitehead, Labour’s shadow minister for energy and climate change, said: “After years of Labour calling on the government to remove its ban on funding onshore wind and solar, it has finally relented. We need every tool at our disposal to fight the climate crisis, but for years the government’s obstinate resistance has forced us to fight with one hand behind our back.”

He said the government now needed to remove planning barriers for onshore wind to make up for “five lost years.”