EU plans to label nuclear and gas as green investments 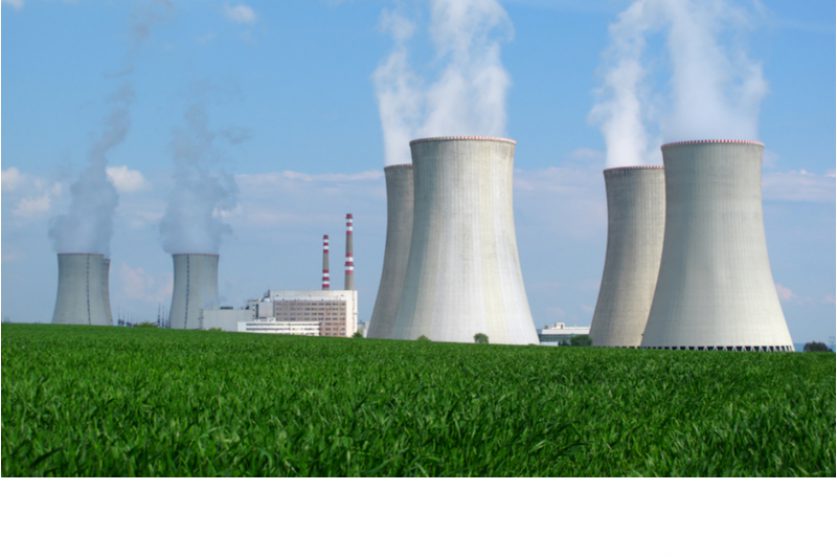 The EU is in hot water over plans to categorise certain nuclear power and natural gas as green investments.

The proposal – which was put forward by the European Commission – argues that this kind of shift would be beneficial in helping countries shift to greener energy.

“It is necessary to recognise that the fossil gas and nuclear energy sectors can contribute to the decarbonisation of the Union’s economy,” the Commission’s proposal says.

There has already been strong opposition to the idea. Germany’s economy minister Rober Habeck has accused Brussels of “greenwashing”, a term used to describe policies that look environmentally conscious, but offer little substance.

Meanwhile, Bas Eickhout from the Green party in The Netherlands, said that if natural gas was allowed to be described as a green investment it would mean “the entire climate leadership of the European Union is down the drain”.

“It would also send the wrong signal to the world,” he added. “If Europe starts calling an investment in gas green, then what exactly is the reason for the African Union not to go fully into gas as well?”

In perhaps the most vehement opposition, Austria’s government threatened to sue the European Commission should the proposal go ahead.

Should the vote pass – which would require a majority of EU member states – the changes in classification will come into play in 2023. It would open up billions of euros in state aid for projects involving either nuclear power or natural gas. Private companies would also be able to include investments in these technologies into sustainable business funds.

Support for the new legislation is being led by a coalition of countries more reliant on nuclear power. This includes France and numerous Eastern European states such as the Czech Republic, Poland and Bulgaria. They are opposed by Germany, Austria and Portugal among others. One of the key concerns being the large amounts of radioactive materials created by nuclear power plants.

As well as the contents of the proposal, critics have drawn attention to the short window in which it can be scrutinised. Normally, detractors have four weeks to prepare and make cases against EU legislation before a vote. Cases against these proposed changes however must be made by the 12th of January, a period of just eight working days.

“The European Commission couldn’t have tried harder to bury this proposal,” said Henry Eviston, a spokesperson for WWF. “For fossil gas and nuclear, we get a document written behind closed doors and published on New Year’s Eve. If the EU is confident in this proposal, it must hold a public consultation.”

It’s important to note that should the proposal be approved, it would only apply to energy sources that meet top targets for sustainability. This includes strict water disposal regulations for nuclear plants and limitations on emissions for natural gas refineries.