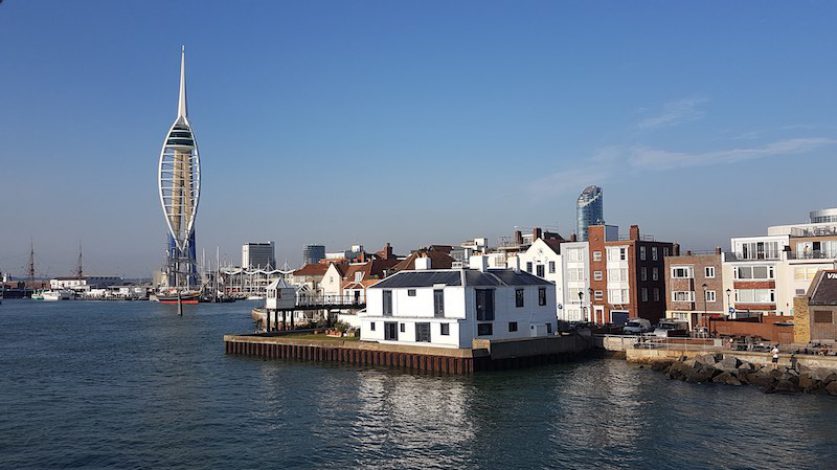 The Switched On Portsmouth scheme has helped residents save more than £800,000 on their energy bills by boosting the efficiency of their homes and ensuring they get all the benefits to which they are entitled.

In its first 12 months, the council’s scheme assisted 1,500 households in Portsmouth, Gosport and Havant. That includes visiting 425 of the most vulnerable households in the area to deliver energy-saving advice. The scheme replaced 73 broken boilers, installed 137 free gas central heating schemes, allocated 23 free energy-efficiency appliances and made 2,591 small energy-saving measures.

These energy efficiency measures kept 1,487 tonnes of carbon dioxide out of the atmosphere.

Meanwhile, households saved £818,844 on their energy bills, by upgrading their homes to reduce consumption or maximising benefits to which they are entitled, including Warm Home Discount payments.

Additionally, during the coronavirus crisis, 94 households that were unable to afford to top-up their prepayment energy meters were assisted with emergency top-ups totalling more than £3,000.

Councillor Vernon-Jackson, leader of the council, hailed the success of the scheme.

“The development of the Switched On service has provided more households in Portsmouth with holistic energy support than ever before; helping them to feel warm and safe at home. The energy saved in each home contributes to an important reduction in carbon emissions in the city; improving air quality and helping Portsmouth City Council towards its target of net zero carbon by 2030,” he said.

However, despite the success of the scheme, more than 10% of households in Portsmouth continue to experience fuel poverty, with serious societal and health effects. These households often decide between “heating and eating,” Portsmouth City Council said.

The council will continue to expand the Switched On scheme in its second year to assist more of these households, guided by the Home Energy and Water Strategy published in March of this year.

Vernon-Jackson said: “I know there are plans to improve the support offered even further in the coming months. I am confident that in another year’s time I will be able to report even greater successes as we build on the direction given by the recently published Home Energy and Water Strategy.”