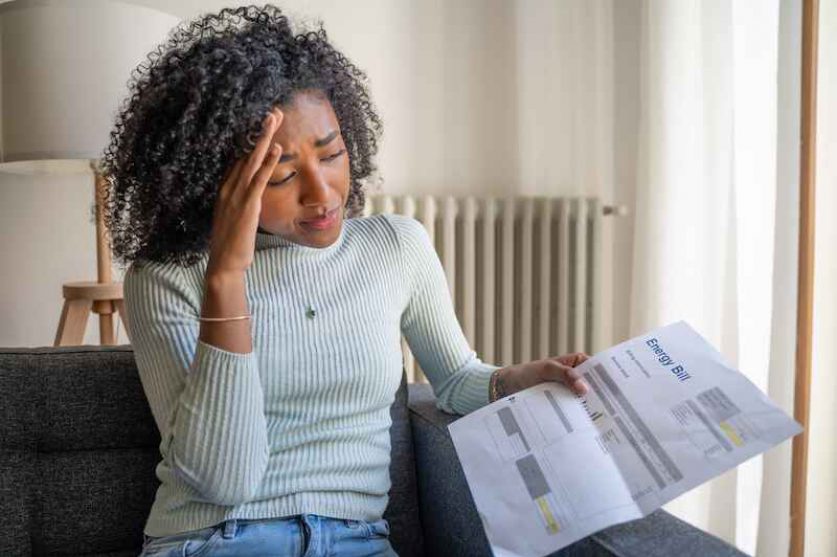 The government must intervene to help the 40% of households that will experience fuel poverty as energy bills remain supercharged for another 18 months, urged Michael Lewis, chief executive of major supplier E.ON UK.

Speaking with the BBC’s Sunday Morning show, Lewis said the energy price cap could reach £3,000 when it’s adjusted in October – a price hike that will hit just as household gas and electricity consumption rises. That price rise is “baked in” as a result of the pressure on gas supplies following Russia’s invasion of Ukraine, he said.

He said that E.ON anticipates nearly one in five of its customers will struggle to pay their bills in the autumn. Already one million of E.ON’s eight million accounts are in arrears, with the firm forecasting that number to jump by 50% in October.

Nationally, around 40% of households will experience fuel poverty, meaning they’ll have to spend more than 10% of their income after housing costs on energy bills, Lewis predicted.

“I read emails from customers regularly, I listen in on calls, and frankly, some people are at the edge. They simply cannot pay and that will get worse once prices go up again in October,” Lewis said.

Energy bills will remain high for at least another 18 months, he warned. “I think the longer-term development depends on what happens in the war in Ukraine [and] how Russian gas flows will develop,” he said.

The scale of the crisis means the government needs to offer more support to struggling households in October, Lewis said. He suggested doubling the number of households who receive the Warm Homes Discount and increasing it from £150 to £600.

While he said the government should “tax those with the broadest shoulders,” he declined to say whether that should be oil and gas companies that reaped huge profits as fossil fuel prices rose.

Labour reiterated its call for a windfall tax on North Sea oil and gas drillers. Shadow Chancellor Rachel Reeve said Lewis’s comments “underline how tough the cost-of-living crisis is for families, and how Conservative delays will see the situation get even worse.”

“The government must act now, by bringing in a windfall tax on oil and gas producer profits to cut bills,” she added.

Reeve has called for a £1.2 billion tax on oil and gas companies to fund a £200 average cut to domestic energy bills, with £600 of targeted support for the most vulnerable.

But the government has rubbished the idea, last week whipping Tory MPs to vote against Labour’s proposed amendment to the Queen’s Speech for a windfall tax. One anonymous advisor of the Prime Minister told the Times that Number 10 sees a windfall tax as “ideologically unconservative.”

However, there is dissent within the Cabinet, with Chancellor Rishi Sunak reportedly in favour of a “windfall tax lite,” a graduated levy on oil and gas firms, with those who invest in boosting the UK’s energy capacity charged a lower rate.