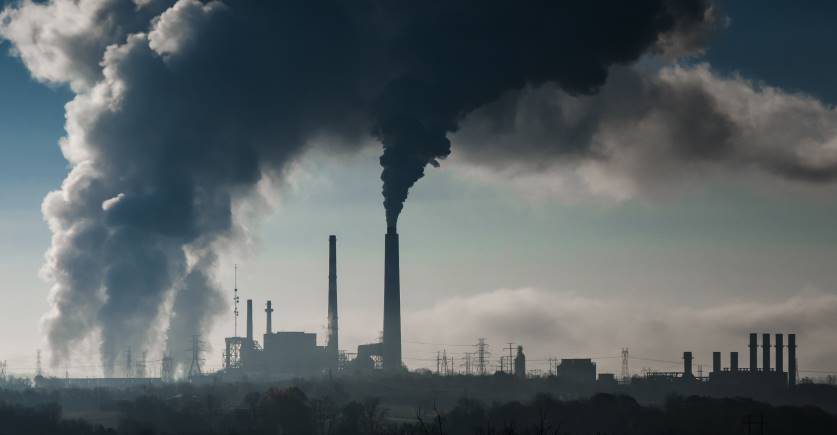 At least 117 million tonnes of emissions were generated in the UK in 2018 by energy that was since wasted, according to research.

French firm Schneider Electric conducted the research, calculating how much energy was wasted in generation and transmission processes or through energy inefficiency in buildings. The analysis didn’t consider any energy wasted via the food supply chain or in the industrial or transport sectors.

It also investigated the sustainability behaviours and investments of 400 large businesses, 120 small companies and 2,000 domestic energy consumers in the UK. It found that although most companies were aware of how much energy was wasted through their daily processes, little to nothing was being done to address and combat the issue.

The report revealed that large businesses in the UK paid an average of over £11,000 each month on their energy bills, while 100% of respondents in the survey said they know their business wastes energy. 44% of respondents said they hadn’t made any energy-saving changes over the last year or at least didn’t know if they had. Schneider Electric said its results prove that “ambivalence towards energy waste permeates every facet of UK life”.

“This research is a wakeup call,” said Mike Hughes, Zone President UK & Ireland at Schneider Electric. “We may not be able to see the impact energy waste is having on our planet as graphically as that if plastic waste in oceans or on beaches but it is clear that reducing waste energy has a significant role to play in reducing our emissions. Furthermore, it is an easy win.

“It doesn’t require the same level of investment, time or rely on future innovation that is needed to decarbonise our economy. Most importantly, the effects of reducing emissions from wasted energy could be felt immediately, buying us much needed time to tackle some of the harder measures that society will inevitably have to face.”