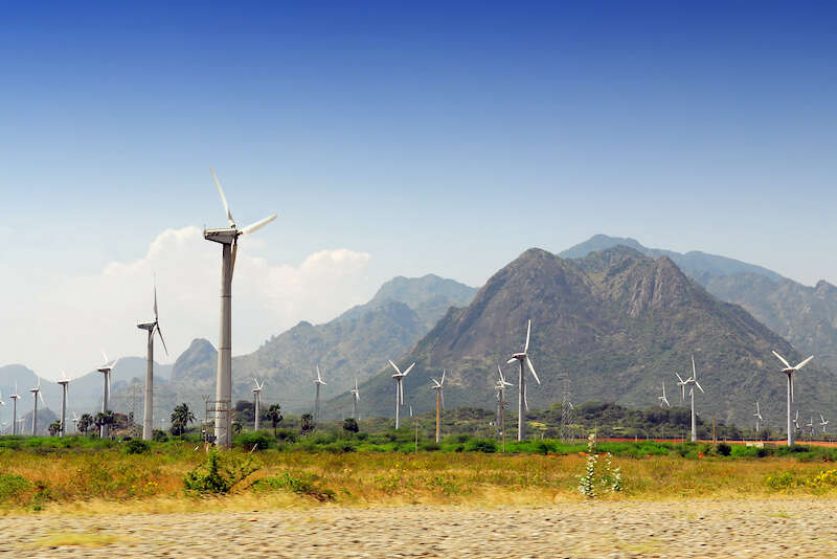 Globally, coal produced 346 TWh less electricity last year than in 2019. The non-profit attributed the slump to the COVID-19 pandemic’s impact on electricity demand.

Previous models from the International Energy Agency (IEA) suggest coal generation must fall by 14% each year to make net-zero emissions achievable by 2050.

The UK has all but phased out coal: the fossil fuel accounted for just 1.6% of electricity generation last year and the country was powered without coal for a cumulative 5,147 hours, nearly 59% of the time.

However, in other countries, coal use continues unabated, even increasing in some places. In China, coal generation rose 2% in response to a sharp increase in demand, Ember’s Global Electricity Review revealed. China now produces 53% of the world’s coal-fired electricity.

The next four largest coal-generating countries all reduced their coal use last year, although sometimes not by much. While the US reduced coal generation by a fifth last year and South Korea achieved a 13% reduction, coal use was down just 5% in India and just 1% in Japan.

Recent cold snaps and a reawakening of economies mean coal use is already rising in the three largest producers—China, India and the US—in 2021, Ember cautioned.

Dramatic growth in renewable generation provides reason for tempered optimism. Wind and solar power generation rose by 315 TWh, or 15%, last year. Nearly 10% of the world’s electricity now comes from wind and solar farms, and in some countries, the share is much higher. These two green power sources produced a third of the power in Germany (33%) and the UK (29%).

Major energy markets like China, the US and Brazil sourced 9.5%, 12% and 11%, respectively, of their electricity from these two clean resources.

But although clean electricity generation has risen by 2,107 TWh since 2015, that’s been outpaced by the 2,536 TWh increase in power demand. This means that despite the increase in renewable generation, fossil-fuel generation and emissions have actually risen since the signing of the Paris Agreement in 2015. Gas-fired power increased by 562 TWh (11%) over five years, while coal generation fell by just 71 TWh (0.8%).

This means that power sector emissions are up 2% since the climate agreement was signed.

Fossil fuels continue to account for 61% of the world’s power generation, while fossil-free generating, including renewables and nuclear, contributes 39%.

That progress is “nowhere near fast enough,” Jones said. “We need to build enough clean electricity to simultaneously replace coal and electrify the global economy. World leaders have yet to wake up to the enormity of the challenge.”