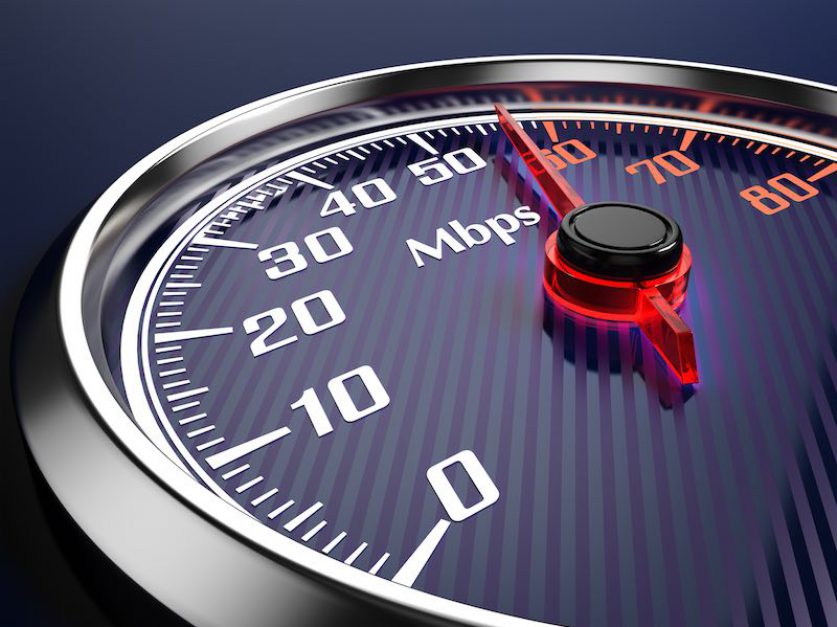 Broadband customers will soon see more personalised and accurate estimates of the internet speeds their specific property can receive, after a new intervention from Ofcom.

The regulator’s Broadband Speed Code of Practice requires ISPs give customers a personalised estimate of their broadband line speed before they sign up for a tariff. However, these estimates are currently based on the average speeds received by properties which have similar characteristic—for instance as the same distance from telephone exchange or street cabinet.

These group estimates are most relevant for copper and hybrid copper and fibre lines where speeds degrade over distance. But group averages don’t account for factors unique to individual properties.

So from 15 November 2020, ISPs will be required to provide customers with a speed estimate that is instead “based on the capability of the line going into their individual house or office.” ISPs will use live sync speeds for individual lines, as provided by infrastructure providers or wholesalers, for these estimates.

“This means some customers will receive a more personalised speed estimate, because it would be based on the observed access speed of their specific line, rather than estimated,”Ofcom said.

The new speed estimates will be supported by signees to the Broadband Speed Code of Practice, which currently include BT, EE, Plusnet, Sky, TalkTalk and Virgin Media—the UK’s most widely used broadband providers.

However, copper ADSL lines will be exempted for the requirement, because Openreach only holds live sync data for its hybrid fibre (FTTC) lines.

But subscribers to other types of internet, especially fibre to the cabinet, should see more tailored estimates of speeds from November. Under Ofcom rules, if the speeds you actually receive don’t fall below that initial estimate, you can exit your contract without penalty.