Cuadrilla to Begin Paying Out to Residents Near Fracking Site 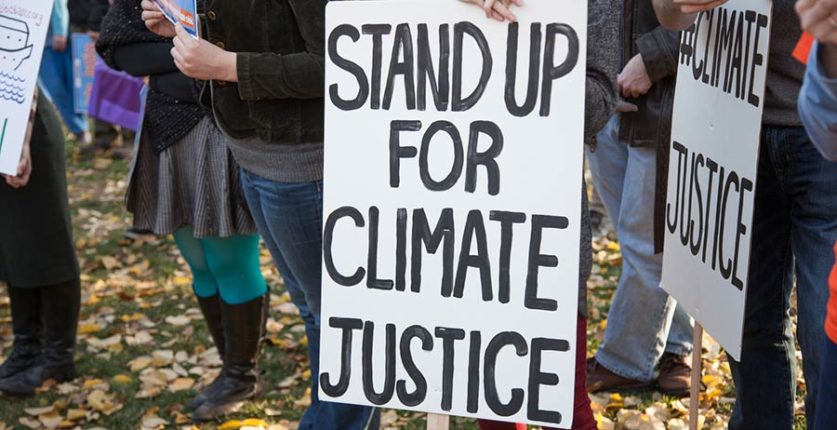 Cuadrilla is set to begin paying out the £100,000 community funding pot that it has set aside to compensate households in close proximity to their drilling well between Blackpool and Preston.

Cuadrilla agreeing to pay out £100,000 per well is higher than the generally agreed standard of compensation set at £100,000 per site, however, some residents due to be affected and receive payment do not feel that this is sufficient compensation. Cuadrilla’s presence has proved controversial in the area, with the drilling wells being subject to many ongoing anti-fracking protests.

Cuadrilla has said that it will pay out £2,070 to each household within 1km of their drilling well, to a total of 29 households which fall within this radius. An additional 259 households between 1-1.5km away will also receive £150 compensation. Francis Egan, Cuadrilla’s chief executive, said: “Our shale gas exploration work continues to progress in Lancashire, helping to strengthen the county’s economy with more than £4.7m invested in the county since operations began, and now nearly 300 households will directly benefit from our community payments.” This is following a stakeholder review conducted upon residents which clearly demonstrated that locals wished to be compensated directly for Cuadrilla’s activities.

However, at least one local resident is unhappy with the level of compensation, and is refusing to accept payment from the fracking company.

Anti-fracking supporter, John Tootill, the owner of Maple Farm Nursery, which is within 1km of Cuadrilla’s second well, spoke with the Guardian. He said that “it is absolutely the most appalling thing. How can you give money to compensate for affecting people’s health and spoiling their environment? What we want is our health. It’s just blood money really, because no amount of money can compensate for somebody’s health being affected. You can’t buy health. Most certainly I wouldn’t take it.”

Tootill isn’t the only outspoken opponent to Cuadrilla’s activities. Keith Taylor, a Green party MEP for the south-east, called the payoff “immoral and tantamount to bribery.” He expressed further concerns about the environmental damage caused by fracking, saying “Britain and the world is on course to miss climate targets. Kickbacks won’t keep catastrophic climate change at bay.”

On top of the payments coming from Cuadrilla themselves, the government also has a dedicated “frackpot” set aside to compensate residents living near shale drilling wells up to £10,000 per household. However, this will only begin to be paid out once the fracking industry progresses from exploration of shale gas site to commercial production from them. Cuadrilla has acquired permission to drill two wells at its Preston New Road facility, and is currently in the process of drilling the first. Once complete, the drilling company will begin exploratory fracking towards the tail end of this year, or the beginning of the next, in order to assess the commercial viability of the site.