Coal-Free Britain On the Horizon 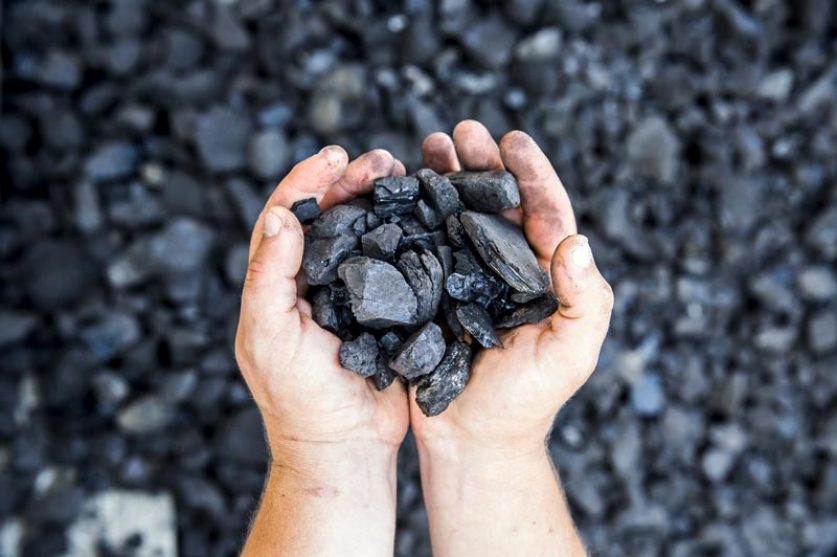 Coal power in Britain moved even closer to extinction this summer, providing just 1.3% of the UK’s power between April and June, according to Drax’s latest Electrical Insights report.

All coal power stations were offline for a total of 812 hours during the second quarter of the year, 37% of the time and more coal-free hours than the UK logged in 2016 and 2017 combined.

Britain recorded 76 consecutive coal-free hours between 21 April and 24 April, shattering the previous record of 40.5 hours in 2017, and notched two other 48-hour streaks without using coal-generated power during the quarter.

These statistics have led Drax to conclude that it’s “likely” that the UK could be powered without coal for an entire summer. Coal was used mostly for system stability, predominately overnight, rather than for bulk generation in the second quarter of 2018 and the percentage of energy demand met with coal power fell below 1% for the first time ever in June.

But while the shift from coal has been rapid—Britain recorded its first coal-free day since the Industrial Revolution just last April—the pace of decarbonisation of the UK’s energy supply could be slowing.

Coal has gone from supplying 43% of Britain’s electricity in 2012 to just 6% in the first half of 2018, with annual emissions from coal power stations falling from 129 million tonnes of CO2 to 19 million tonnes over the same period. But Drax cautioned that “the bulk of the emissions savings from closing coal plants have already been made” and the shuttering all of Britain’s coal plants by 2025, according to government plans, would lead to only a small additional reduction in emissions.

Carbon intensity for the UK’s energy supply was 195g CO2/kWh in the second quarter of 2018, a new record and progress on the road to the 100g CO2/kWH Britain has targeted for 2030, but was just 2% lower than the grid’s carbon intensity over the same quarter in 2017. The report noted that the energy supply has fallen into a familiar pattern, with 40% supplied by gas, 25% by nuclear, 25% by renewables, 8% by imports, and 2% by coal. “Until these shares start shifting, the recent experience of 200 g/kWh in summer and 275 g/kWh in winter will not budge,” the report notes.

However, with diminishing government support for renewable energy, nuclear developments delayed and controversial, and uncertainty about the future of emerging low-carbon energy sources such as carbon capture and storage and tidal lagoons, it’s unclear where Britain will find further carbon savings in the next few years.

“Continued progress can be achieved, but will require renewed focus to translate the switch from coal to gas into a switch from gas to low-carbon sources,” the report says.

“The key question is whether government is willing to continue intervening in the electricity market to maintain its worldleading status on carbon reductions and to provide investors with the long-term security they need to finance construction, whilst maintaining public support towards clean energy.”