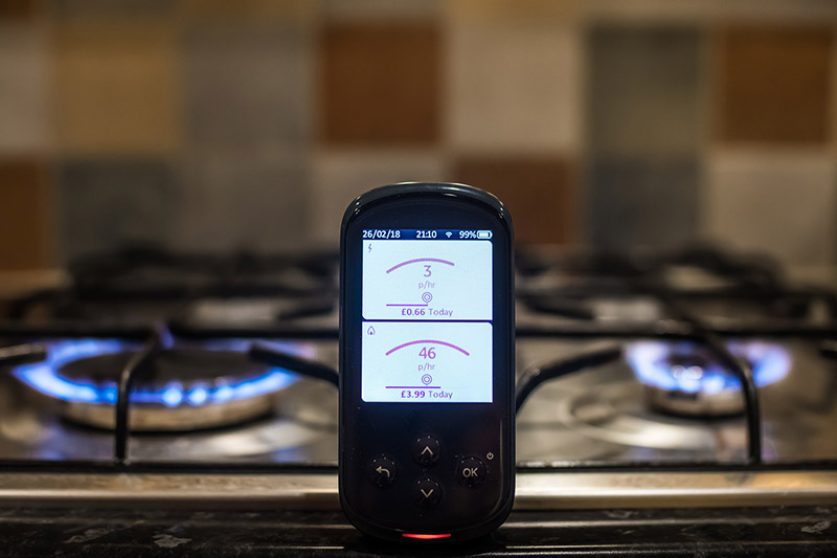 According the charity and awareness group Citizens Advice, the government’s deadline for installing smart meters in all UK households should be extended by another three years from 2020 to 2023.

The Government has rejected the call, arguing that the current timeframe is sufficient and that installations will be carried out on time.  Overall, the Government has decided that concerns over supplier efficiency are relatively minor and should not impact the overall policy of installation by 2020.

The plan, according to which 53 million smart meters are to be installed in over 30 million properties and businesses by 2020, has been criticised for being unrealistic and forcing time pressure upon installation, which could lead to poor quality control and safety concerns.  A report entitled ‘Not So Smart’ published last month by the British Infrastructure Group, a Parliamentary committee, found it highly likely that the government would miss the deadline which it had set itself.  The most recent figures from the Department of Business, Energy and Industry Strategy (from this March) show that there are currently 10 million domestic smart meters in place, with another million or so on commercial properties.

A statement from Citizens Advice direct of energy, Victoria MacGregor, said: “With 42 million smart meters still to be installed by 2020, we’re concerned that the time pressure caused by the fast-approaching rollout deadline will lead to a poorer quality installation experience for consumers.  A poor quality customer experience risks undermining confidence and support for what is an important technology.”

The charity reported that it had received 3,000 calls in 2017 relating to problems associated with smart meters, ranging from issues with the actual electronics, to aggressive sales tactics from firms desperate to hit government-set installation quotas.  The most common complaint was over the SMETS1 meter type that loses functionality when its owner changes supplier, an especially relevant issue at a time when the government is encouraging consumers to shop around in order to keep the energy market’s competition strong.

Energy and Clean Growth Minister Claire Perry defended her department’s deadline, saying: “I don’t want to do anything that means the energy companies can take their foot off the pedal, because I think this programme is worth a lot, both to British consumers and households, but also to the British energy system.”

She continued: “Suppliers must do everything they can to ensure people are happy with their smart meters.  We always listen to concerns raised by Citizens Advice.”

Regarding the number of complaints about Smart Meters, she responded: “The concerns they outline account for just 0.03% of the 11 million smart meters installed so far.  Around 80% of people would recommend a smart meter to a friend or relative and 90% are happy with their installation.  Pushing back the rollout would only delay millions of households from enjoying the substantial benefits of moving to a smarter energy system – helping people to save money by using less energy.”