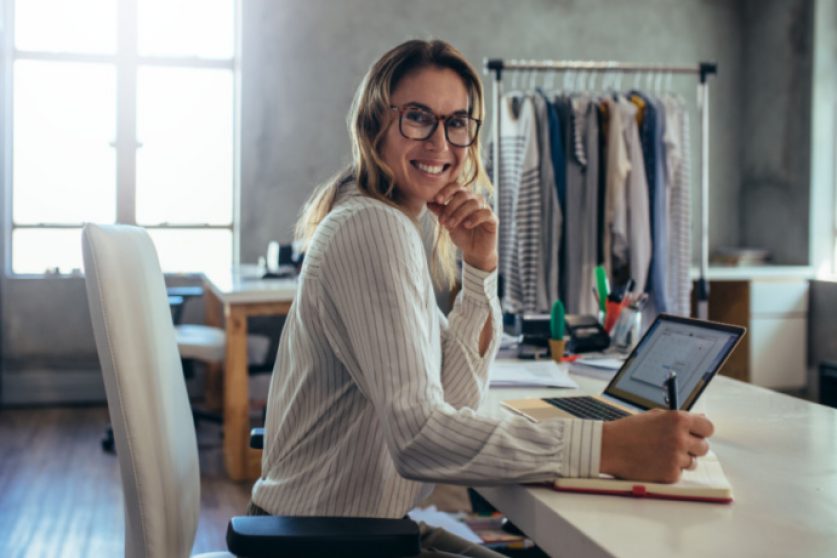 Thousands of small businesses across the UK that struggle with poor broadband could receive a boost to their speeds thanks to BT’s new Hybrid Speed Boost.

With the UK’s full fibre rollout fully underway, many homes and businesses up and down the country have seen a vast improvement in their average download and upload speeds over the last few years. However, many premises, especially those in remote and rural areas, still have to cope with copper-line ADSL connections, with the FTTP rollout expected to last until 2026 at least.

The latest announcement from BT, however, means that thousands of those properties who were previously missing out on faster speeds can now receive a much-needed boost to their internet connection.

BT’s Hybrid Speed Boost, which uses the widespread and reliable 4G network from BT’s partner EE, offers a boost of up to 20Mbps on download speeds, and an extra 10Mbps for uploads. With ADSL download speeds averaging around 10-11Mbps, and average upload speeds languishing at just 1.5Mbps, these boosts can be of significant help to small businesses.

The technology is currently only available to small businesses, meaning domestic customers will still have to wait until full fibre reaches their property, or find viable alternatives such as satellite internet. However, upgrading your speeds with BT’s Hybrid Speed Boost won’t cost your business a penny.

“While the Openreach full fibre network is expanding at pace, week on week, we understand the frustration of small firms who risk being stuck behind as they wait to hear when ultrafast full fibre broadband will come to them. Fast, reliable broadband is vital for the smooth, day to day running of a business, so we’ve taken action today to boost speeds for business taking copper broadband – at no extra cost.

“Hybrid Speed Boost could revolutionise operations for small businesses that may currently be struggling with the required bandwidth to process large files, access cloud services or use HD video.”

One of the first small businesses to benefit from BT’s Hybrid Speed Boost was Eat Me Events, a catering firm based in London. Benjy Levey, the director of the firm, was full of praise for the new technology and what it meant for his business.

“I’m really impressed with the speeds we’re now getting using the new Hybrid Speed Boost solution,” said Mr Levey. “On average we’re now getting 30-40Mbps download speeds and 14-15Mbps upload – the uplift in speed is transformative for our business for when we’re meeting with clients and suppliers via video calls.

“There’s no more buffering or dropped connections! Customer data downloads have got so much quicker too.”