Almost Half of UK Farmers Struggle with Slow Broadband 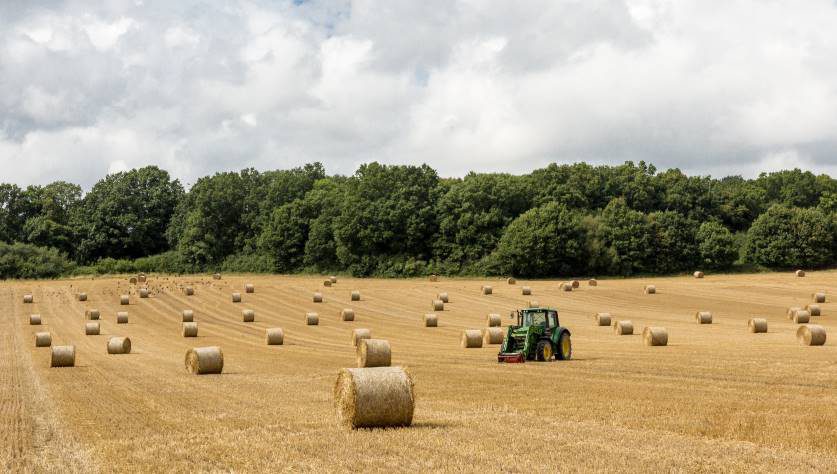 More than four in ten farmers in the UK don’t have access to adequate broadband speeds, according to the National Farmers Union (NFU).

The latest survey from the NFU involved 817 of its members providing their actual coverage experience with both broadband and mobile data connections. It found that four in ten British farmers don’t have sufficient internet speeds to conduct their business in the 21st century.

The survey also found that only 17% of farmers can access speeds of 24Mbps or more (classified as superfast broadband). While this is an improvement on the 4% recorded in 2015, it pales in comparison to the 96.5% of properties that have access to these speeds across the UK as a whole.

Almost a third (30%) of farmers are struggling with painfully slow download speeds of just 2Mbps or less. Furthermore, 15% of respondents said they had no mobile signal at all inside their homes.

The NFU is calling on the UK government to prioritise its rollout of full-fibre internet to every premises in the country, in order for British farms to fulfil their potential. Many modern farmers rely on a decent broadband connection for a range of things from monitoring crops and livestock to the marketing and distribution of their products. 90% of farmers in the survey said broadband is essential for their business.

“It really is completely unacceptable that in this high-tech digital age we appear to have a two-tier system of haves and have nots,” said Stuart Roberts, Vice President of the NFU.

“British farming is first and foremost a business which relies on having fast and reliable access to the internet, yet as our new survey shows more than 4 in 10 of our members feel they still don’t have adequate access to broadband services needed to run a modern-day farming business.

“And it’s not just the farming business that’s impacted. A lack of mobile signal can have potentially serious consequences if you need to call for help in an emergency while working alone, and issues of mental wellbeing from feeling isolated can also be affected without having someone to talk to on the other end of a phone.

“The current pace of broadband change and mobile connectivity in rural Britain is unacceptably too slow. The introduction of 5G and fibre broadband technology in cities means that, without action, the gap between urban and rural areas will continue to widen. That is why we are urging government and the telecommunications industry to make tackling the lack of rural connectivity a priority.

“We will continue to campaign for investment in the country’s digital infrastructure so farming businesses and the rural economy can continue to meet their huge potential not only as food producers but in helping to tackle climate change and deliver on our net zero ambitions.”