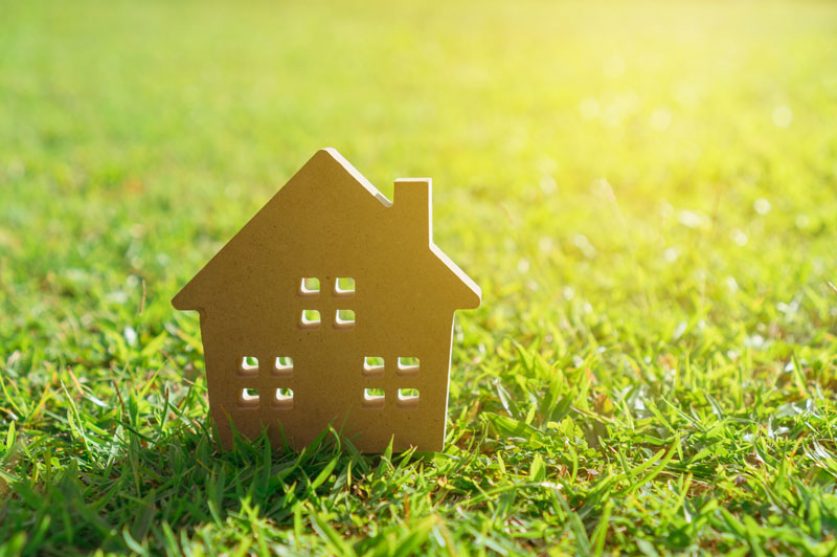 Landlord owners of the least energy efficient homes in England and Wales must improve their energy band rating, following a new government proposal.

Since April this year, owners of homes with energy efficiency ratings of F and G – which are the worst bands – have been legally required to undertake measures to increase them to band E. Those that do not comply, by insulating their properties or taking other measure, face being banned from signing on new tenants.

The government has predicted that the fuel savings from these efficiency measures should amount to £180 a year, with the upgrades costing landlords on average £1,200.

However, landlords who would have faced costs exceeding £2,500 were previously exempt from these renovations. Many landlords then left their tenants to foot more expensive bills by neglecting their upgrades.

Now, the exemption threshold has increased to £3,500 and so more owners will have to pay.

However, fuel poverty campaigners say that the measures don’t do enough, suggesting that the increase to £3,500 will only help an extra 5,000 homes. Instead, they suggest that the threshold should be increased to £5,000, which would improve things for 40,000 households.

Max Wakefield, the lead campaigner at 10:10 Climate Action, said: “Whilst this move is a step forward the government has chosen not to take the advice of fuel poverty campaigners by setting a higher landlord cap of £5,000.

“This means that those in the very worst homes will still be left in the cold.”

Housing minister, Heather Wheeler, added: “This builds on our ongoing work to crack down on the small minority of rogue landlords and drive up standards in the private rented sector, including through our reviews of health and safety standards and carbon monoxide alarm requirements in the home.

“Excess cold is by far the largest preventable cause of death in the private rented sector.”

She included estimates from data by the World Health Organisation which observes that 30% of avoidable winter deaths are due to people living in homes that are too cold, and that the deaths were easily preventable. Making homes warmer and fuel more cost-effective by increasing energy efficiency would have a direct impact on these people.

Peter Smith, the director of policy and research at fuel poverty group National Energy Action, said there had been some improvement on previous proposals. “But the vast majority of private landlords are still going to be able to rent out properties which are dangerously cold and damp,” he said.

Energy and clean growth minister, Claire Perry, said: “While the vast majority of landlords take great pride in the properties they own, a minority still rent out housing that is difficult to keep warm.

“Upgrading these homes so they are more energy efficient is one of the most effective ways to tackle fuel poverty and help bring down bills for their tenants, saving them £180 a year.

“Everyone should be protected against the cold in their own home and today’s announcement will bring this reality closer.”