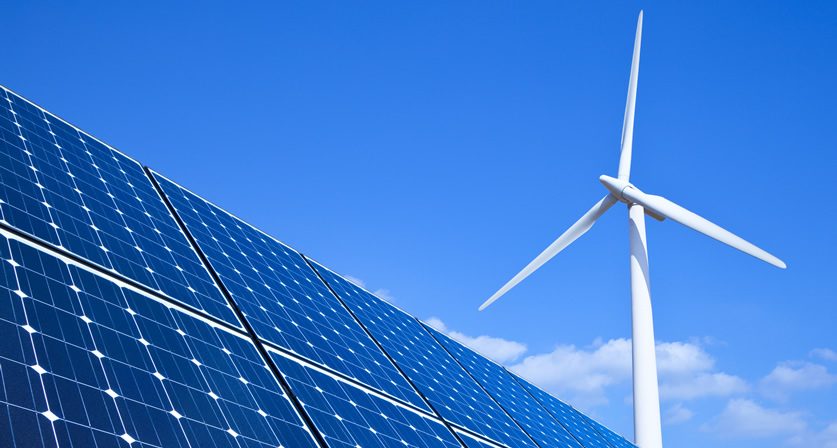 The gas and electricity supplier focus on offering UK customers green energy from renewable sources. They have a growing capacity of around 47.5MW of wind and solar power, and they have benefitted from an increasing drive from both households and businesses to use greener energy.

The firm had also benefitted from extreme weather conditions experienced in the country last year, such as the Beast from the East in the early part of the year. They have also gained from the loss of others, with a record number of suppliers going out of business last year only helping to increase their market share.

“A period of rapid change is underway in the UK energy market,” said Juliet Davenport, founder and chief executive of Good Energy. “The trends in both the competitive landscape and the continuing renewable energy revolution leave us extremely well-placed to succeed. In a year where more than a dozen UK energy suppliers went bankrupt, Good Energy has continued to deliver robust growth and cash generation – putting the business on a firm footing for the future.”

The supplier has recently started to focus their attentions to supplying business energy, and this was reflected by 47% of their customer base being businesses, compared to 45% the year before. In terms of volume, the company sold 23.2% more energy to business customers last year but 1.2% less energy to domestic households. In total, Good Energy had 259,863 customers in 2018, a 0.2% increase on the previous year.

“Good Energy will continue to focus on profitable, sustainable growth – led by supplying power to businesses, and supported by digital investments,” said Davenport.

Good Energy’s shifting focus towards new technologies has been highlighted in their smart meter rollout. The firm had to push back their date for introducing the new meters, now scheduled for this year, as they wanted to install the upgraded and more advanced SMETS2 models, as opposed to the SMETS1 meters. They are also developing an app which customers can use to monitor their energy usage and eliminate the need for an in-home display.