Drax May Cut Out Coal Use Soon 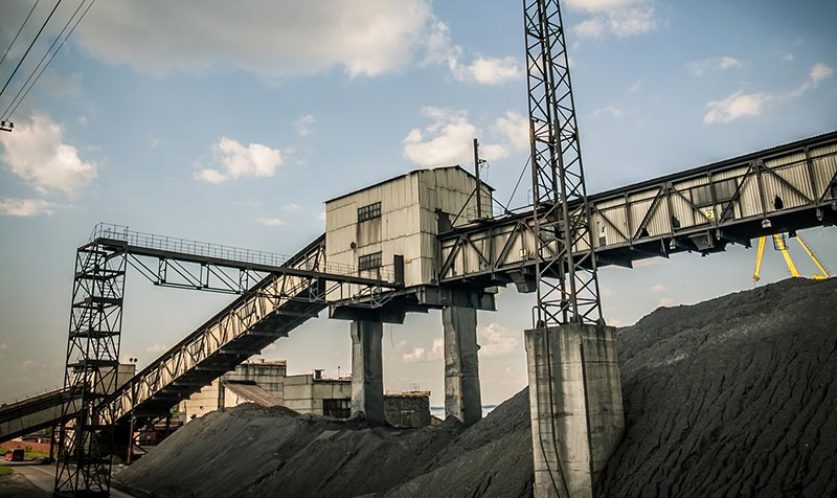 Major UK energy producer Drax has set in motion plans to move away from coal-fired production entirely on the back of depreciation charges of £90m for the first six months of 2017, compared with £49m during the same period of 2016.

This was largely owing to the proposal by the government to phase out coal generation by 2025, the consultation of which had ended in February, though its conclusions are yet to be published. Drax has however already converted three of its six generation units from coal to biomass, which now accounts for 68% of its total generation. The chief executive of Drax, Dorothy Thompson, has stated that they will now be exploring the potential for converting one of the residual coal-fired units to gas. She said that they are soon to submit a planning application for this conversion, in the anticipation of obtaining a 15 year subsidy contract for power generation during winter periods.

Thompson also said that the company would be looking for additional financial support from government to further convert to biomass – something that previous governments had dismissed. Drax credits biomass as a lower source of carbon emission but there are still environmentalists who dispute the carbon accounting of this fuel source’s emissions.

In stark comparison to once running Europe’s most polluted power station, Drax has also recently appointed former WWF-UK chief, David Nussbaum, to its board. Thompson said of Nussbaum that he was not just someone that provided expert insight into issues such as sustainability but he also brought with him a wealth of management expertise, in addition to him being a financial director. Thompson spoke of her excitement at bringing someone with Nussbaum’s experience onto the Drax team. “He brings a lot to the table,” she said.

The group did not generate huge amounts of power during the first six months of 2017, with Thompson admitting that coal-fired generation had been “pretty low” and that these units are no longer responsible for a major proportion of power generation. She was optimistic about the future, however, saying that the company felt that they have adapted to conditions that do not require coal-fired power plants to be run all year round.

On Wednesday the group also revealed that it had already started a trial during which one of the coal-fired units was used to burn wood pallets. This, it said, had proven that the group was capable of running the unit on biomass, but that it would still require additional alterations, which are set to cost millions. The company’s plans for gas power generation include the setting up of four smaller power stations, which it hopes will improve the stability of the National Grid.

Should Drax however transform one of its coal-fired power stations units into a gas station, it may well be ready to supply backup power within 6 years. The firm is still busy exploring the operational and economic viability of this option and once the planning application has been submitted, it will take a further two years to approve.