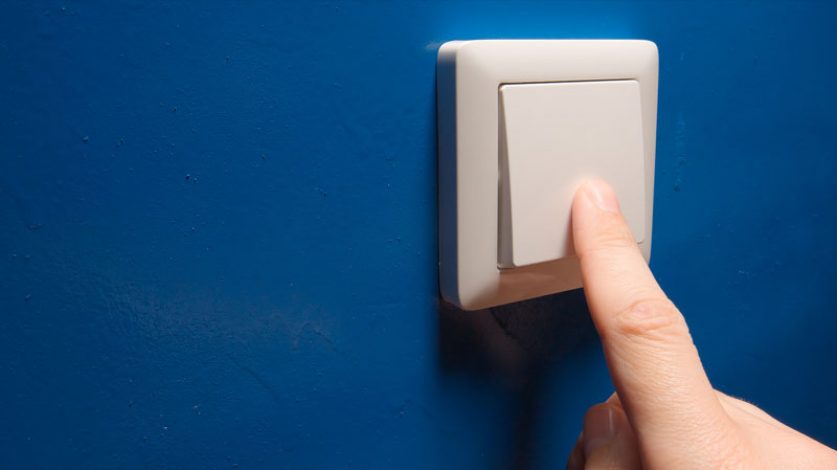 New limits placed on the amount payable to shareholders could see consumers saving £45 a year.

Ofgem’s most recent proposals are part of a plan to lower the cost for energy network companies planning on deploying a range of “smart grid and low carbon infrastructure technologies”. The proposals have been presented in a consultation on the regulator’s RIIO (Revenues= Incentives + Innovation + Outputs) regime, which works to set prices for the networks.

With these price controls, Ofgem also plans to persist with further reforms concerning network charging. This will ultimately “squeeze more capacity out of the electricity grids”, leading to lower costs for those consumers moving to a smart energy system. There will also be incentives for drivers “to charge electric vehicles outside peak times”, which will help relax demand on existing grids.

These proposals follow from last month’s divisive plan to introduce fixed charges which would see households who generate their own electricity at home or on-site pay a “larger share of grid charges”. This would alleviate some of the cost burden of the households that cannot access renewables. However, critics of this proposal cautioned the regulator that it might weaken “the deployment of onsite renewables that contribute to the UK’s wider decarbonisation”.

Executive director for systems and networks at Ofgem, Jonathan Brearley, said: “Our proposals for the new network price controls and charging reforms will help build a lower-cost, fairer energy system which is fit for this smarter, cleaner future.

“We want to cut the cost to consumers for accommodating electric vehicles, renewables and electricity storage, and make sure that all consumers benefit from these technologies.

“This will mean driving a harder bargain with network companies to ensure that households who need it always have access to safe and secure energy as a fair price.”

Another proposal from Ofgem is to continue regulating the cost companies “face to borrow” so consumers may benefit “from the fall in interest rates since the financial crisis”. The regulator has assured that it will work to reduce costs, and that evidence points to a “baseline cost of equity returns of 4%”, which is a decrease of 50% from prior price controls.

From 2021, it is expected that this decrease in cost will save consumers a combined £6.5 billion, according to Ofgem.

However, National Grid was wary of the changes and does not believe the cost of equity range properly reflect the risks facing the transmission networks. Furthermore, National Grid argued that the framework needs to ensure a fair return for shareholders as well as fair prices for consumers.

“In order to deliver the major capital programme required across our networks in a rapidly changing energy market, we need to ensure the regulatory framework also provides for fair returns to shareholders and enables us to continue to deliver world-class networks for consumers,” the group said in a statement.

The next decade will likely see major investments from network companies toward new “electric vehicle charging services, support home and distributed generation technologies, and ensure the grid can support increasing levels of renewable power”. Despite the potential savings of £45, experts believe the shift toward smart energy systems will actually result in higher costs for consumers.

However, it should come as a relief that Citizens Advice has a positive view of the proposals. Gillian Guy, chief executive, said: “Energy network companies have had it too good for too long. Ofgem’s commitment to a tougher price control should curb the excess profits networks have been allowed to make.

“This is good news for people as this should result in lower bills.”