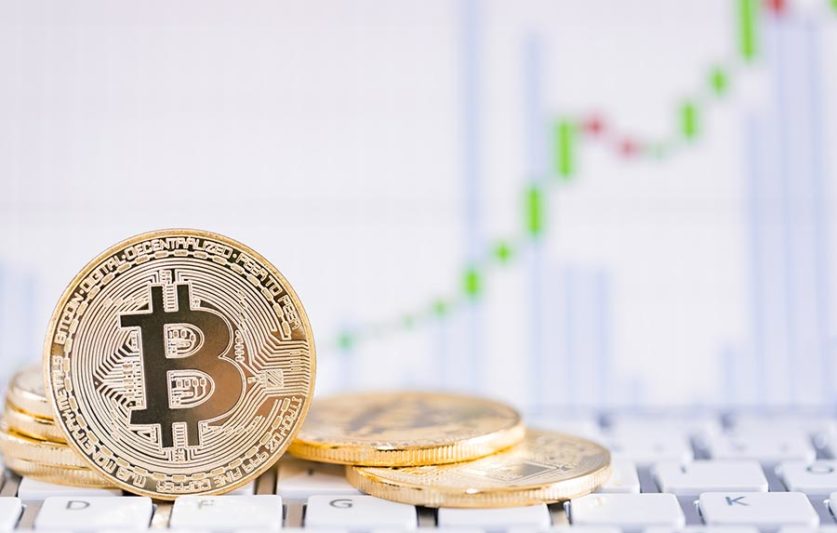 According to new research the amount of energy used for mining bitcoin accumulated to more than the yearly usage of close to 160 countries.

Bitcoin was created in 2009 and was designed to be a currency that could never be controlled by one party, it is underpinned process called ‘blockchain’ which records all transactions. To make sure that all transactions are legitimate all involved parties must sign off on any new transactions in blocks. The mining process involved computers having to solve increasingly complex cryptographic problems and once they are completed the ‘miner’ is rewarded with new bitcoin.

The increasing difficulty of bitcoin mining was used to limit the number of bitcoins being mined, and the more people are mining bitcoin the more complex the procedure becomes. With huge amounts of people mining the cryptocurrency, ever more powerful computers are needed to process the transactions. The vast majority of people mining bitcoin now require either gaming graphics cards or application integrated circuits to keep up with the increasing complex requirements of the blockchain. Both types of devices use up huge amounts of energy which has resulted in the exponential growth of the electricity required to power the industry.

Digiconomist has estimated that the power of the Bitcoin network is around 30.14Twh every year. At a power drain of 3.4 GW means the network consumes more power than the largest windfarm in Europe or the London Array in the outer Thames Estuary. When considering these huge amounts of energy usage, each bitcoin is responsible for around 300KWh of electricity. To put things in perspective, this is enough energy to boil 36,000 kettles filled with water. In comparison to other more traditional payment networks, Visa’s two US based data centres run on approximately 2% of the energy used in the global bitcoin market. Between the two centres they process approximately 200m separate transactions a day, which bitcoin deals with less than 350,000.

The huge amounts of power required to continue mining are cause for concern as it poses a major environmental hazard. As most of electricity is still generated by fossil fuels the incessant mining of Bitcoins is directly driving climate change.

In 2014, a paper published by the Hamilton Institute at the National University of Ireland Maynooth raised the issue that mining for Bitcoin could have on the environment. Karl O’Dwyer and David Malon who wrote the paper concluded that “the cost of bitcoin mining on commodity hardware now exceeds the value of the reward.”

“The competition created in mining for bitcoin has [led] to a situation where, to be financially viable, the hardware has had to become faster and more energy efficient,” They added.
It’s important to note that this was a paper written 3 years ago, with the increasing value of bitcoin, now roughly at $10,000 it would seem there is end in sight for the power-hungry requirements of this new market.

In order to meet the increasingly energy intensive requirements of cryptocurrency some people have resorted to using malware to siphon off unwitting parties computer power in order to help mine the cryptocurrency. Other, slightly less dubious methods involved farming for bitcoin which is a much more environmentally friendly verification method. This way involves looking at proof of time and storage instead of the current method which looks for the far costlier proof of work.