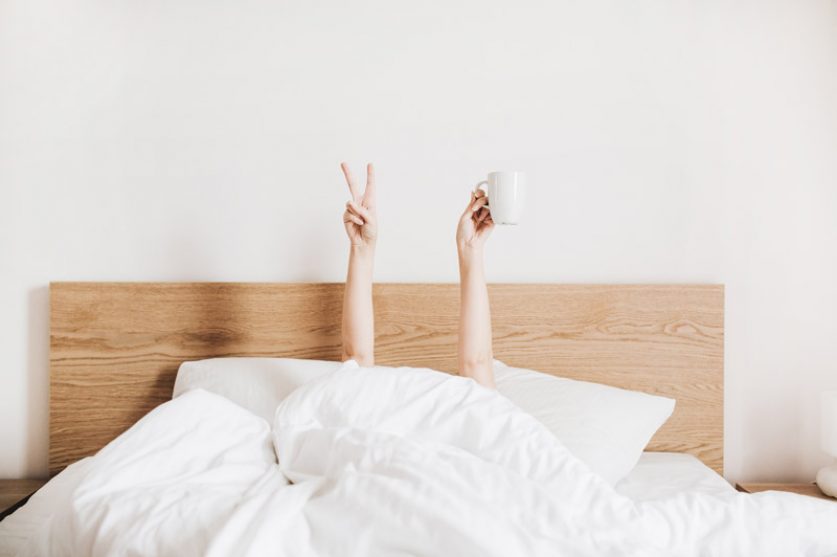 A new study has revealed that Europeans would choose good broadband coverage over sex, holidays, and chocolate.

Commissioned by Liberty Global from AT Kearney, the study surveyed 8,000 people from eight countries: the UK, Belgium, Switzerland, Poland, Ireland, France, Germany, and the Netherlands.

The report, titled Viewed through the Lends of the Consumer: Value Creation in the Telecommunications Sector, shone a light on exactly what people valued about their broadband connection. 38% of those surveyed chose coverage, network quality and innovation, as the most important aspect of any broadband plan, 33% chose speed and bundle size, and the remaining 16% chose price.

It was also revealed that those surveyed would have an easier time giving up sex, holidays, favourite TV channels, and chocolate than their broadband. Only Poland and Switzerland valued sex over broadband and WiFi.

Broadband is especially valued in the 18-29 age bracket, who would need to be paid an average of €32,500 to give up their internet connection for one year. In contrast, 50-65 year-olds only required €9,000 to give up their broadband.

Of course, this amount of compensation far exceeds what any individual pays for their broadband. The gap was greatest in Germany where the average person pays €400 per year for broadband, but would require €50,000 compensation for giving it up.

The report also showed that paying more for your broadband can have positive effects due to “greater investment in online shopping, cloud computing, online government services and online education”. This conclusion is supported by the fact that “the top 10 EU countries in terms of relative price levels outperform the bottom 10 across all proxies for benefits to society”.

However, customers aren’t likely to think in terms of this revenue-investment cycle. Increasing prices is inevitably met with upset.

Manual Kohnstamm, chief corporate affairs officer of Liberty Global, said: “We’ve commissioned this research to shine a light on what consumers think is important about their broadband and WiFi services. In particular, the report’s key finding that price is lower down on the list of priorities for consumers suggests that regulators would do well to find policies that successfully balance all prevailing factors valued by broadband users—including coverage, network quality and innovation—rather than narrowly focusing on the pricing of such services.”

Hans Boezel, principal, communications, media and technology practice, AT Kearney, commented on the methodology of the report: “We fully appreciate that capturing the ‘real’ opinion of customers is always challenging. However, by focusing on understanding and appreciating the order of magnitude of various findings, this report already provides sufficient guidance for informed debate and decision-making around what is really of importance to a consumer. This not just in the limited time they are in a ‘purchasing mode’, but also when they are actually using the service itself, which they are most of the time.”